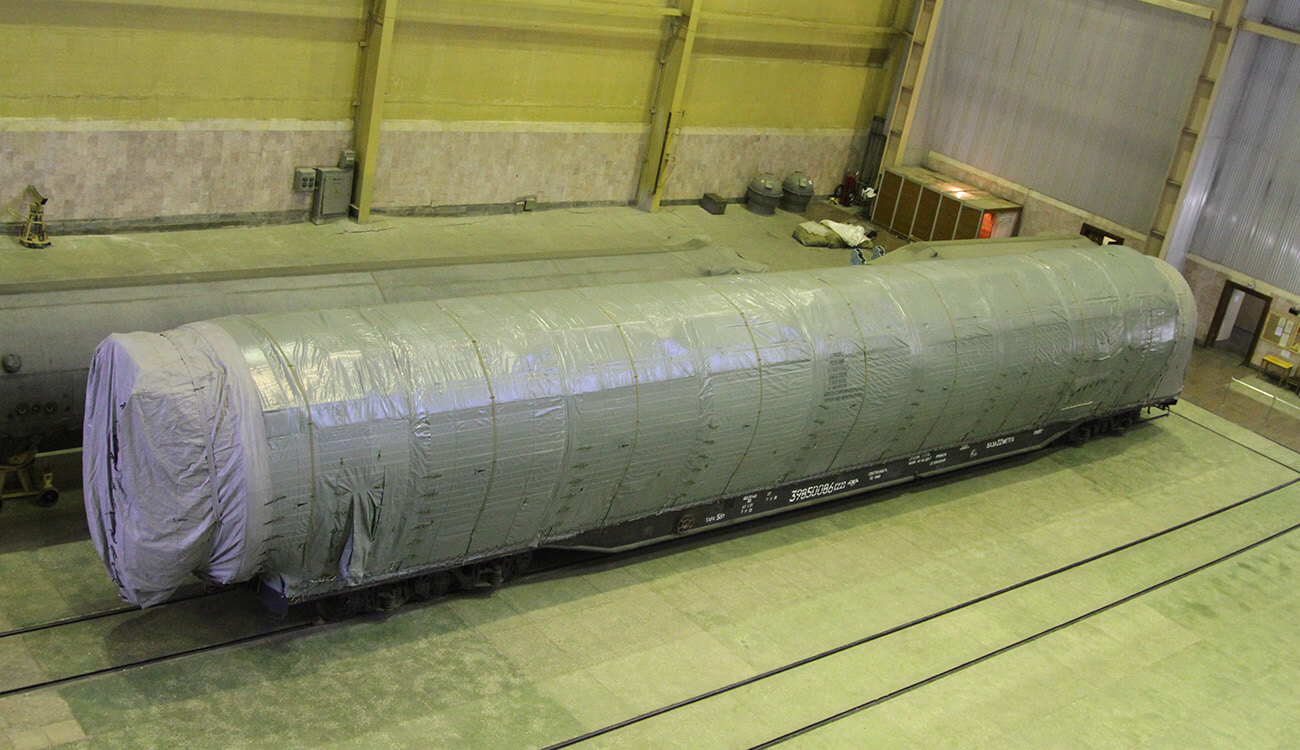 December 1, 2016 under the contract with NASA two basic constructionsof the first stage of launch vehicle “Antares” were shipped from the YUZHMASH to the port of Nikolaev.Further, these basic constructions of the launch vehicle will be overwhelmed on a ship which will deliver it to the launch site of rockets. The acceptance of the products by the customer will be held at the US port of Delaware.

The basic construction of the first-stage of the launch vehicle was designed by the SDO “Yuzhnoye” and was made at the SE PA “Yuzhny Machine-Building Plant named after A.M. Makarov”. In cooperation on the project are also involved the Ukrainian enterprises:  LTD RPI HARTRON-ARKOS (Kharkov), SMC “HARTRON-UCOM LTD” (Zaporozhye), “PJSC”, “CHEZARA”, Ltd. “DP RAPID PLANT”.

The US plans to completely abandon the Russian RD-180 engines, which are equipped with LV Atlas in connection with the introduction in 2014 of the restrictions on military-technical cooperation with Russia, and because of the annexation of the Crimea until 2019. The deliveries of RD-181, which are equipped the new LV Antares for the ISS, are limited of civil sphere. In June 2015 the US Air Force announced a tender for the development of engines to replace Russian RD-180, the competition was attended by Ukrainian SDO “Yuzhnoye” (Dnepr) with its new liquid engine RD-815.

Currently, Ukraine and the United States are continuing negotiations on cooperation in the field of rocket engine development.