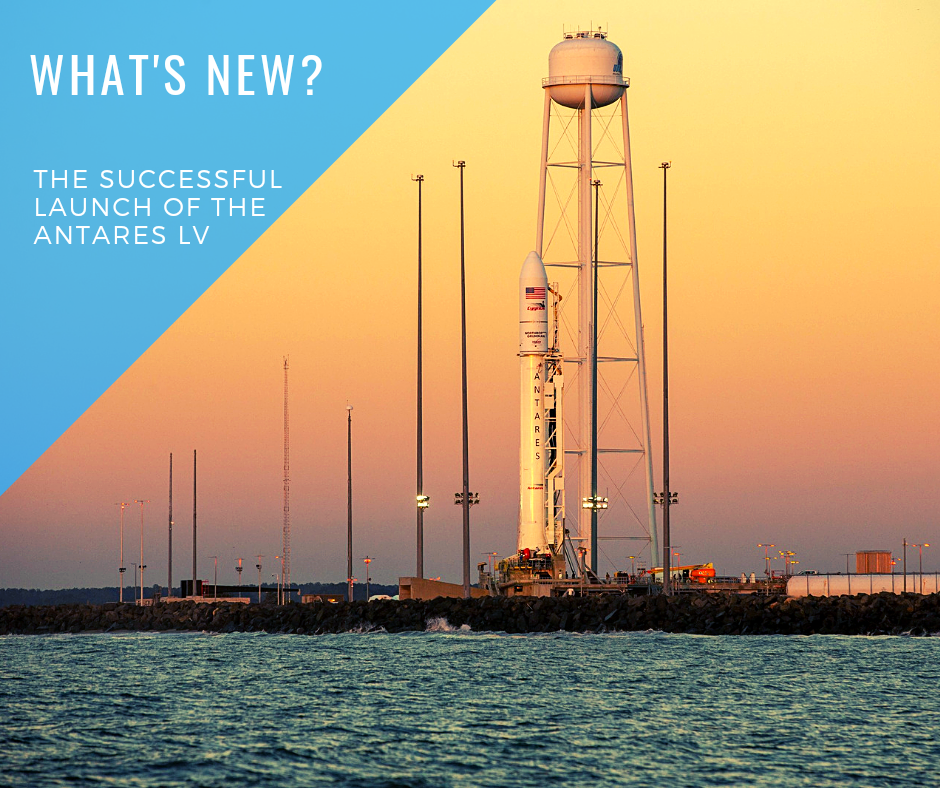 On February 19, at 7:39 pm Kyiv time, another successful launch of the Antares launch vehicle from the Wallops Flight Facility (Virginia) took place.

This is the seventeenth mission (NG-17) during the project’s existence. Traditionally, each mission is dedicated to a person who has made a significant contribution to manned spaceflights. This time, the Cygnus spacecraft bears the name S.S. Pierce Sellers, in honor of the late NASA astronaut and climate researcher. Sellers participated in three missions, spending more than 35 days in space. He made six exits with a total duration of more than 41 hours, during which he built the International Space Station. In 2016, Pierce Sellers was awarded the NASA Top Medal for Outstanding Achievement.

The North Grumman’s-17th resupply mission carries science experiments, technology demonstration to Space Station. The Cygnus spacecraft will deliver about 3.7 tons of cargo for astronauts on board the station.

Also this time, Northrop Grumman Corporation will for the first time carry out work to restore the orbit of the ISS.

The Earth’s atmosphere affects the station, as a result of which the height of the orbit is slowly decreasing and needs to be adjusted. The works will be carried out by the propulsion system of the cargo ship Cygnus while it is moored to the ISS.

For the reference. Starting in 2009, YUZHMASH began work on creating the main structure of the first stage of the Antares LV. The enterprise manufactures the stage of the launch vehicle in cooperation with Ukrainian enterprises, including the SDO “Yuzhnoye”, “Hartron-ARCOS”, Kyivprilad, “Hartron-YUKOM”, “CESARA”, “RAPID”.

You can watch the video of the launch by following the link: https://www.youtube.com/watch?v=EmJt3Hj2pZY

YUZHMASH congratulates on the International Day of Human Space Flight 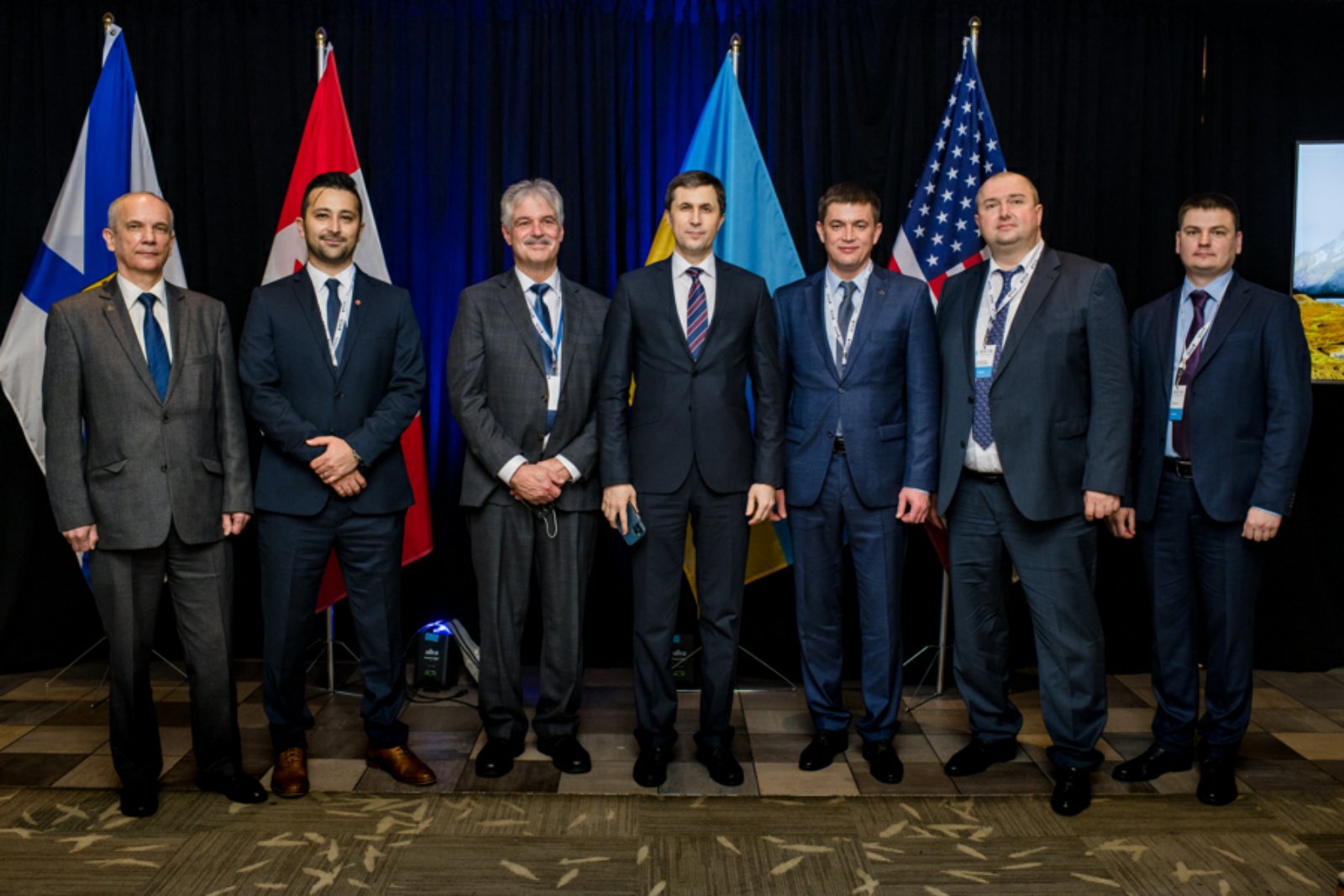 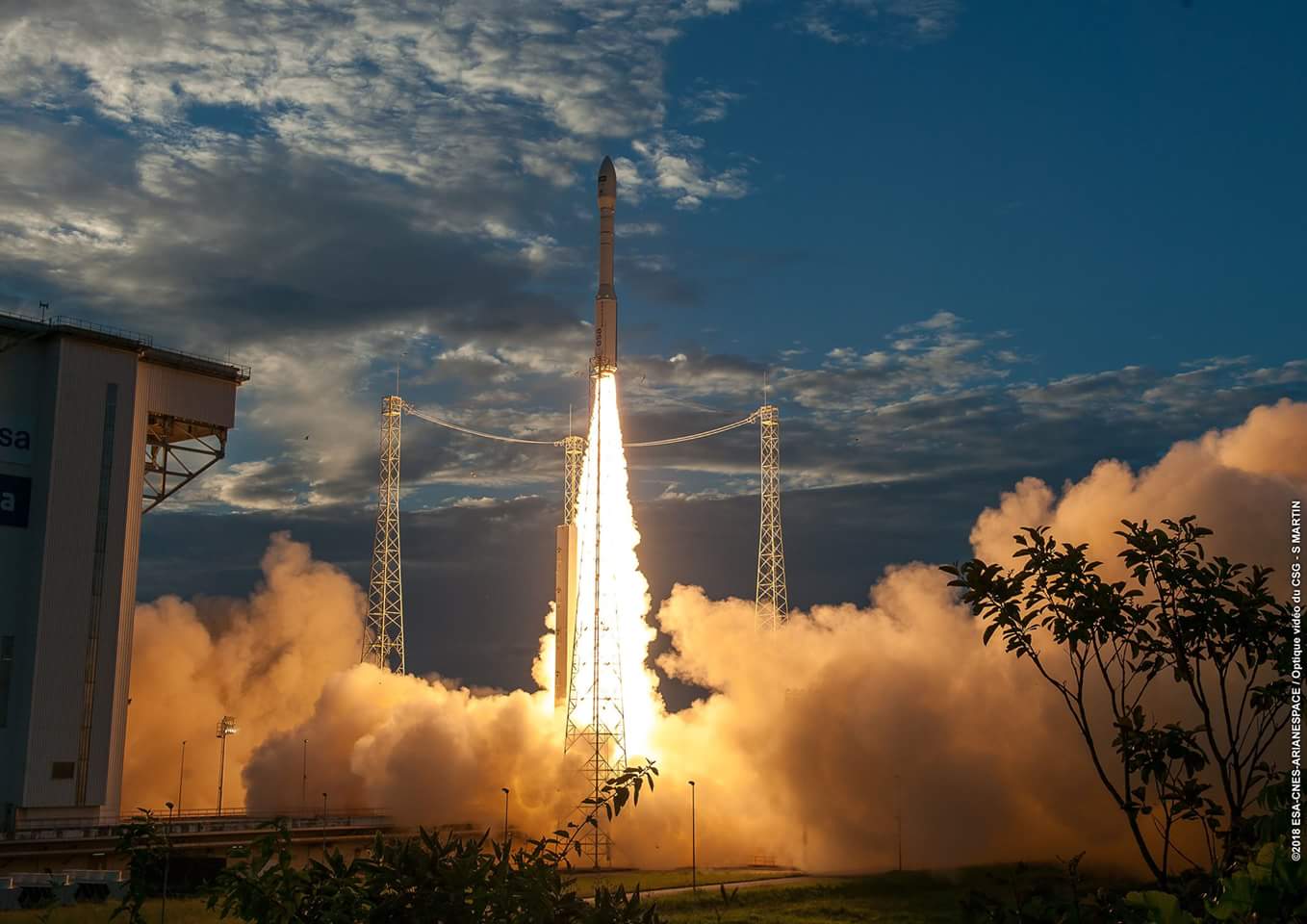