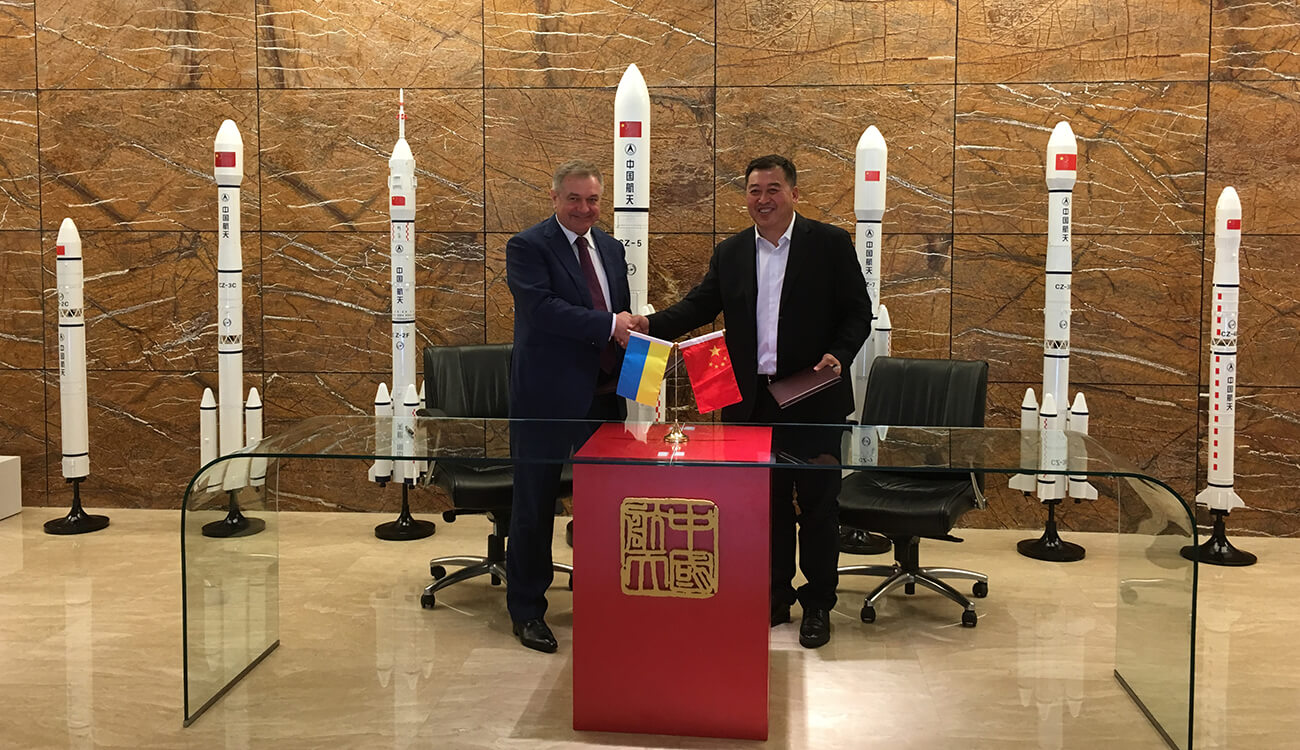 The business meeting in Beijing (China) has been organized with the support of the Embassy of Ukraine in China. The negotiations were held with the representatives of the Thunder Sky Energy Group Company, Tianjin Lishen Battery, BYD.

During the negotiations with the above companies, the participants of the meeting discussed the following issues:

–         the creation of capacities for the production of lithium-ion batteries for electric cars and mechanisms;

During the bilateral technical conference which was held in Taejon (South Korea) with the representatives of Korea Aerospace Research Institute (KARI) covered issues relating to the joint cooperation in the creation of Ukrainian-Korean projects in the field of rocket and space technology.

From the side YUZHMASH tasked, to load production capacities of the enterprise by the KARI orders and the attract investment to create new models of rocket and space technology. As a result of the bilateral negotiations with the representatives of Asian companies is planned further cooperation in the field of civil production and space technology.