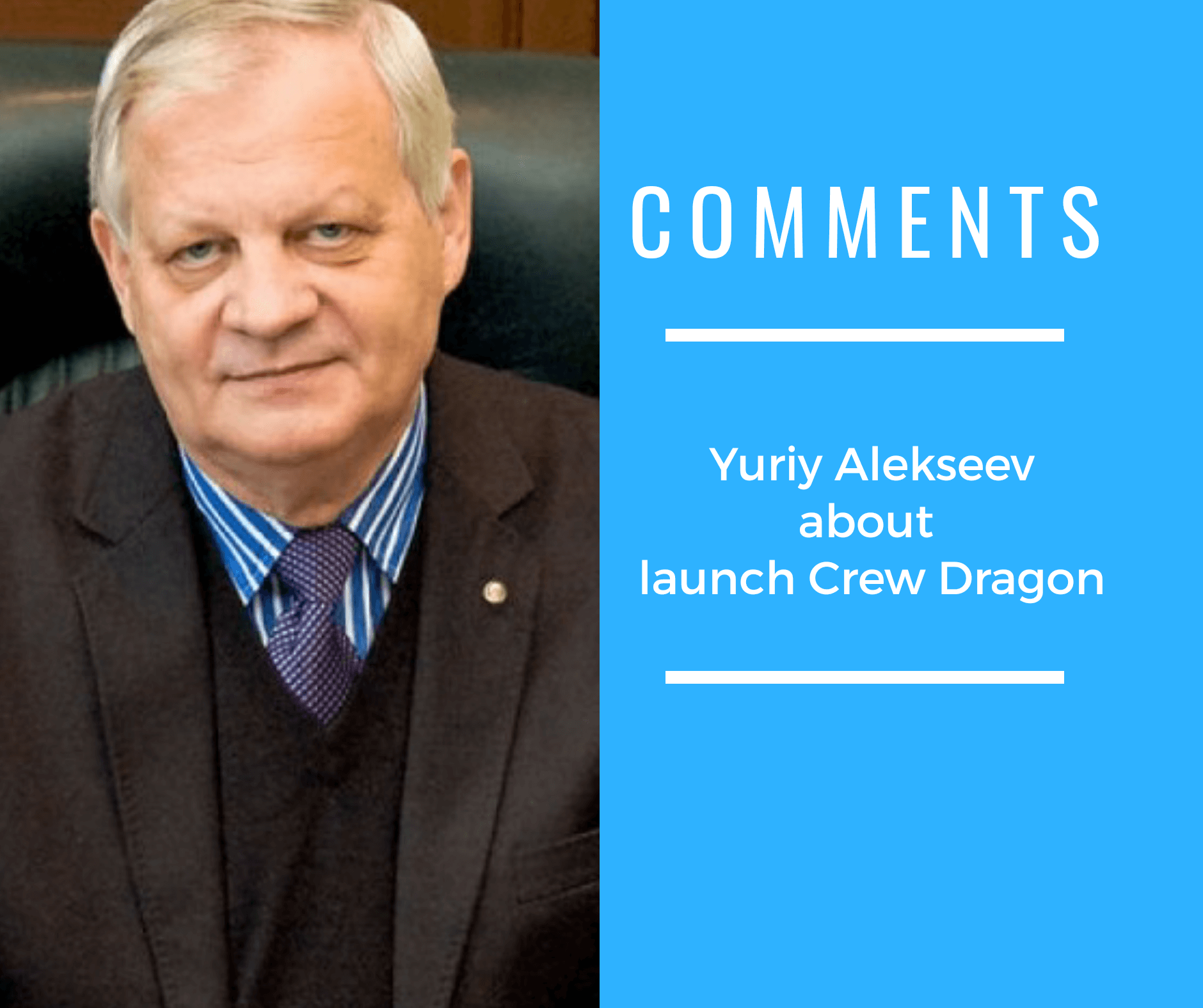 The launch by SpaceX of the manned spacecraft Crew Dragon, which caused a great public outcry, has been the subject of wide discussion not only in the press, but also among professionals.  Yuriy Alekseev, former Director General of Yuzhmash (1992-2005), who later headed the space agency, gave his assessment of this event.  «Undoubtedly, this is not an ordinary event in the world cosmonautics,» – Yuriy emphasized.  – «This is a new stage in the implementation of manned launches, space tourism programs and other interesting projects.  Elon Musk coped with the task set by NASA – he not only created a new rocket, but also decided to significantly reduce the cost of launches by “saving” the first stage and fairing.  In fact, a new space carrier has been created – a more advanced manned complex, in the implementation of which the latest technical solutions are embodied. We can say that to some extent, Elon Musk was lucky, as he “slipped” several steps along this path, which usually go through the process of creating a new missile launch vehicle.  And, of course, this success will revive the world market, give an impetus to new research and development, to the implementation of new projects for the development of astronautics.»

«Already, probably, it is impossible to restrain a person’s interest in studying the secrets of the universe, the development of new planets.  Subsequently, new generations of rocket scientists, new heroes of space exploration will appear, but I think that in this exciting desire to deepen into space, we should not forget about the problems that have accumulated on our Earth, about the salvation of the beauty and wealth that the Universe gave us.» 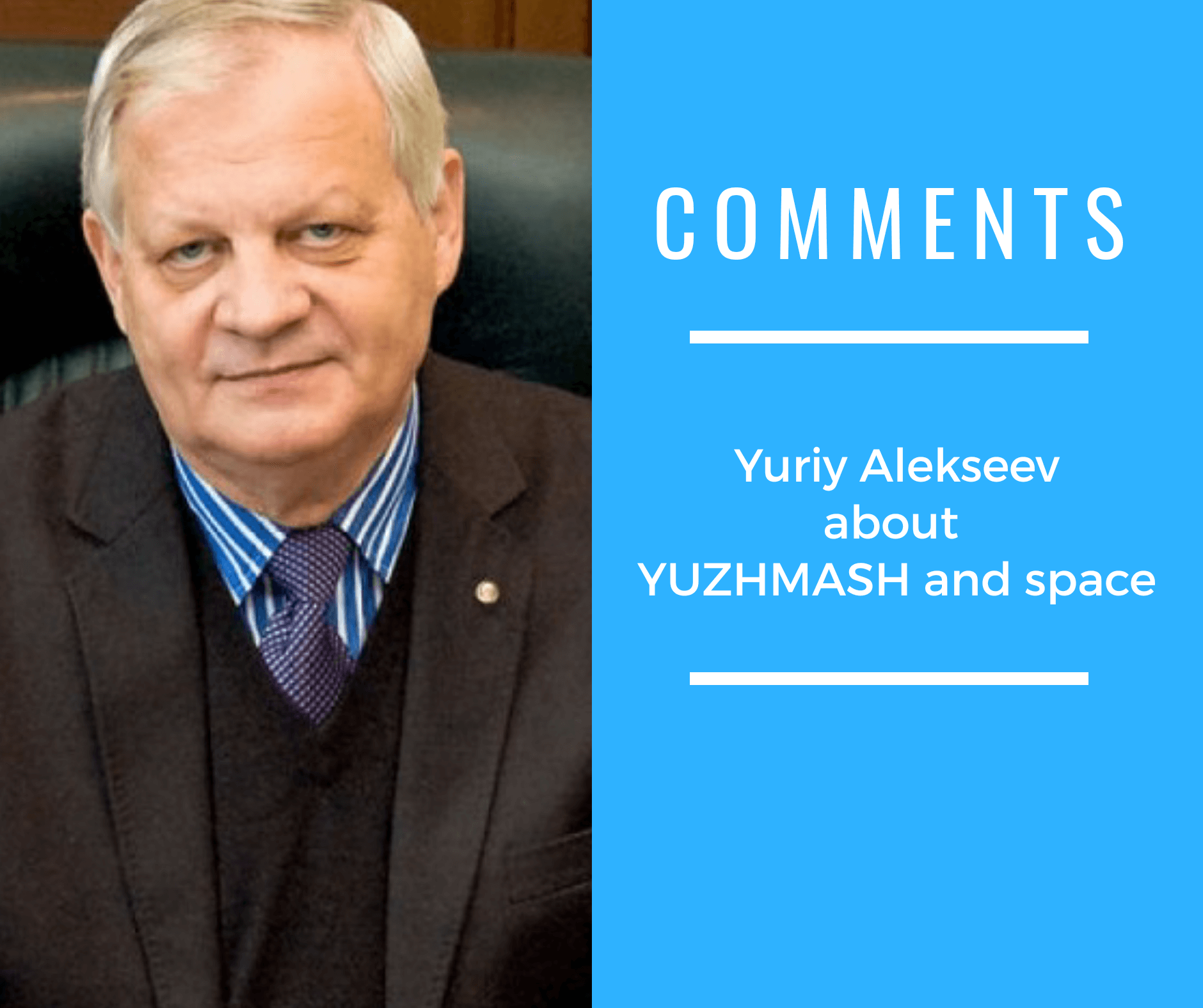 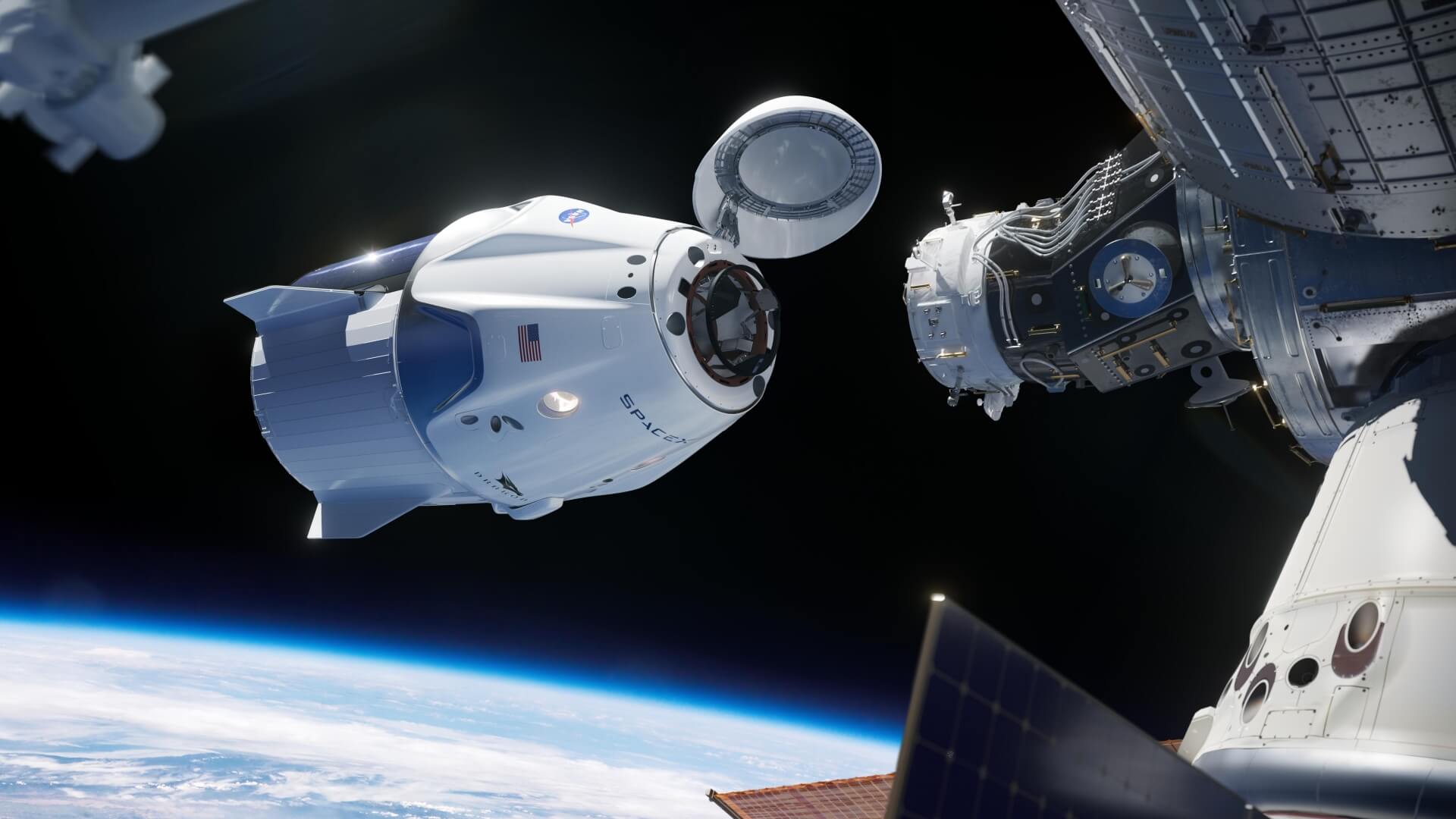