Vladimir Kukushkin about the aerospace aircraft and industry opportunities 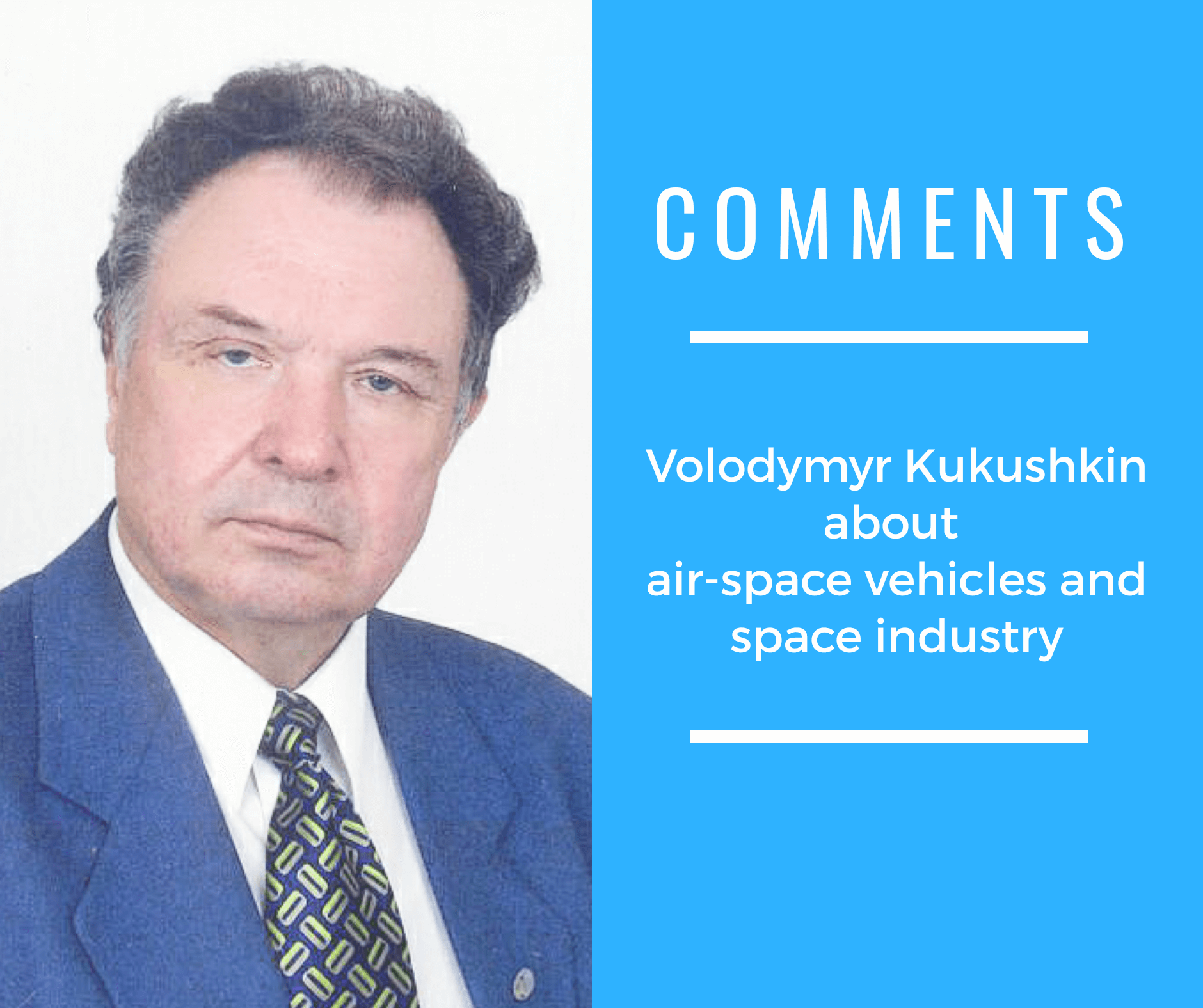 Vladimir Kukushkin about the aerospace aircraft and industry opportunities

Vladimir Kukushkin the specialist in the field of rocketry, the Doctor of Technical Sciences, Professor at Department of Engine Engineering of Dneprovsky National University.

My book with co-author Alexander Levenko “Aerospace Aircraft” was written in 2007. But my first publications on the topic “Sura” has been released in 1995 year.

The idea is to make PSP that could fly into the proper orbit and to maneuver there. Unlike satellites, which are doing maneuvers only in the vertical plane, the aircraft can to maneuver even horizontally, i.e. not only up and down, but also left-right. These additional maneuvers can be made down in the atmospheric layer where using aerodynamic capabilities of videoconferencing, plane can even turn in the opposite direction. For conventional satellite to maneuver limited by the braking or acceleration. For its turn requires the same energy as was spent in its delivery to orbit. Aerospace aircraft can drop down to the lower layers of the cosmos, i.e. in the upper layers of the atmosphere and using air resistance to make a turn. However, it loses little energy, but additionally, nothing spends. Then it can come back into airless space, though lower compared to the initial orbit. Most importantly, it will fly again.

There is one serious problem. When you re-enter the atmosphere and maneuvers it becomes very hot. We fought with heating at “Chatelet” and at our “Buran”. In the project PSP “Sura” we were offered with it not to fight and to use this heat. If this plane is to place a small supply of regular water, the steam produced from it due to the high temperature can be used for useful work, for example, for rotate, spin turbines for electricity production, etc.

I can say that conventional satellite flies in a predictable trajectory. Everybody knows , where the satellite flies because it is displayed on a desired trajectory and it flies. Then you can calculate at what point will it be in 5 years.

With PSP this is impossible. It descends into the atmosphere, makes a turn and its losing any tracking system. In fact, there is another interesting point . When PSP enters rarefied atmospheric layers to make a maneuver on its surface the plasma was formed. And the plasma makes it radio invisible.

This feature that PSP makes it interesting for the military.

Among other things, PSP in contrast to satellites is reusable system. It is landing, as the aircraft, which undergoes a technical inspection, where it is possible to replace batteries etc. After it, aircraft can launch again.

Finally, it is a multipurpose project, which will be able to perform the role conventional scientific satellites, reconnaissance bomber, and even, it depends on the tasks that will be assigned. Its capabilities cover military and civilian needs to the maximum.

Here is the idea of PSP “Sura”. Unfortunately, not every country can implement such kind of project the serious financing , which is not affordable.

The Americans used this idea. Since 2007, they have developed several modifications of the PSP. The most successful was unmanned spaceship X37B of Boeing Corporation. They were several, they can fly, come back to the Earth and launch again. The information about this is limited, because everything is done in a secrecy mode.

Such an offer has never been received. At first, we did war missiles only. Firstly, we made a satellite for them in order to start testing and we smoothly switched to spacecraft. But we did nor on ships.

It can be produced, but we need financing. If it is, we will be able to create and produce manned spacecraft type Crew Dragon. We have a backlog in the rocket and space theme since 1947. Elon Musk get started from nothing and for ten years, with financing was able to carry out their projects. So for us, moreover, there is nothing impossible, if there was solid investor and a serious customer.

Of course. Because we have ideas. Ideas and concepts developed in the Soviet Union and now are being used all over the world. The Chinese the Koreans, the Iranians and even the Americans are working, continuing and developing our heritage.

For example, a flight to the moon carried out according to the scheme proposed by Ukrainian scientist Yuriy Kondratyuk. When flew on the moon, they did the Orbital machine, which flew around the moon with it launched the lander, landed, came back and already in the orbital camera returned to the Earth. This is the cheapest method of flight, as there is little expended energy. There are many examples.

The ability to generate new ideas and experience of their realization is the basis of competitiveness. We have it all here in Dnipro city.

It is hard, but we are not discouraged. Now, due to the lack of Financing, we are far behind, but maintain production and, which is most important, we have the creativity.

Of course, you need to upgrade equipment in the enterprise to produce new machinery. We can equip with 3D printers, but technologically it is advantageous to print only complex elements on them, for example, the head of the engine, in which hundreds of holes are strictly of a certain diameter, a certain dimension, and details such as tank, can be done in the traditional way. We do not need to have only the sake of technology, the purpose must be reliable and acceptable to its cost.

All your ideas and inputs before the production we have checked and made countless experiments. We were pioneers in creating the rocketry. Especially, I am proud that in the direction of PSP, we also work it. In this way, we were the first in the world created a system orbital head part.

But there are young people, there are ideas, there is a reserve. If there is financing in the space industry, we can move mountains! 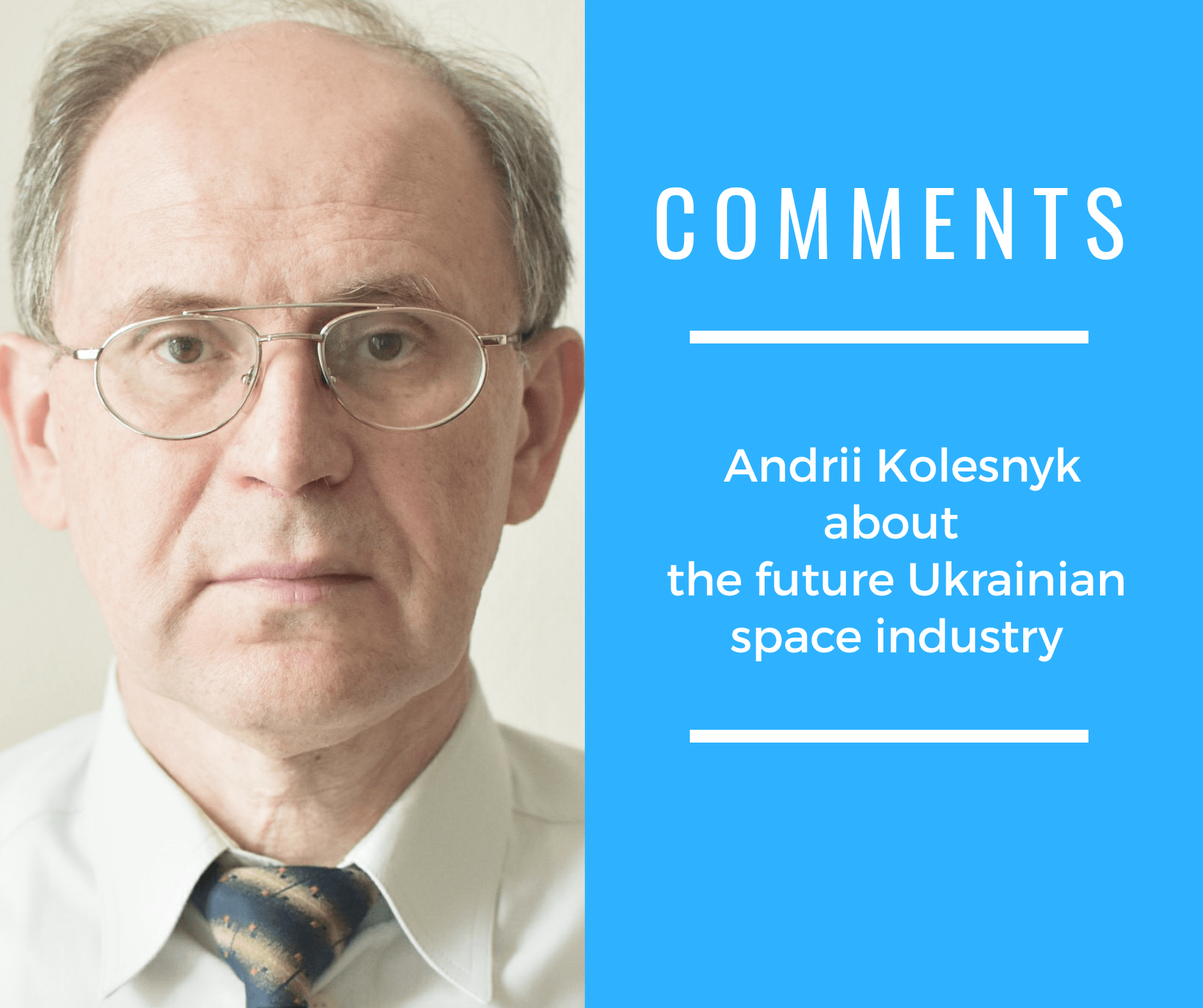 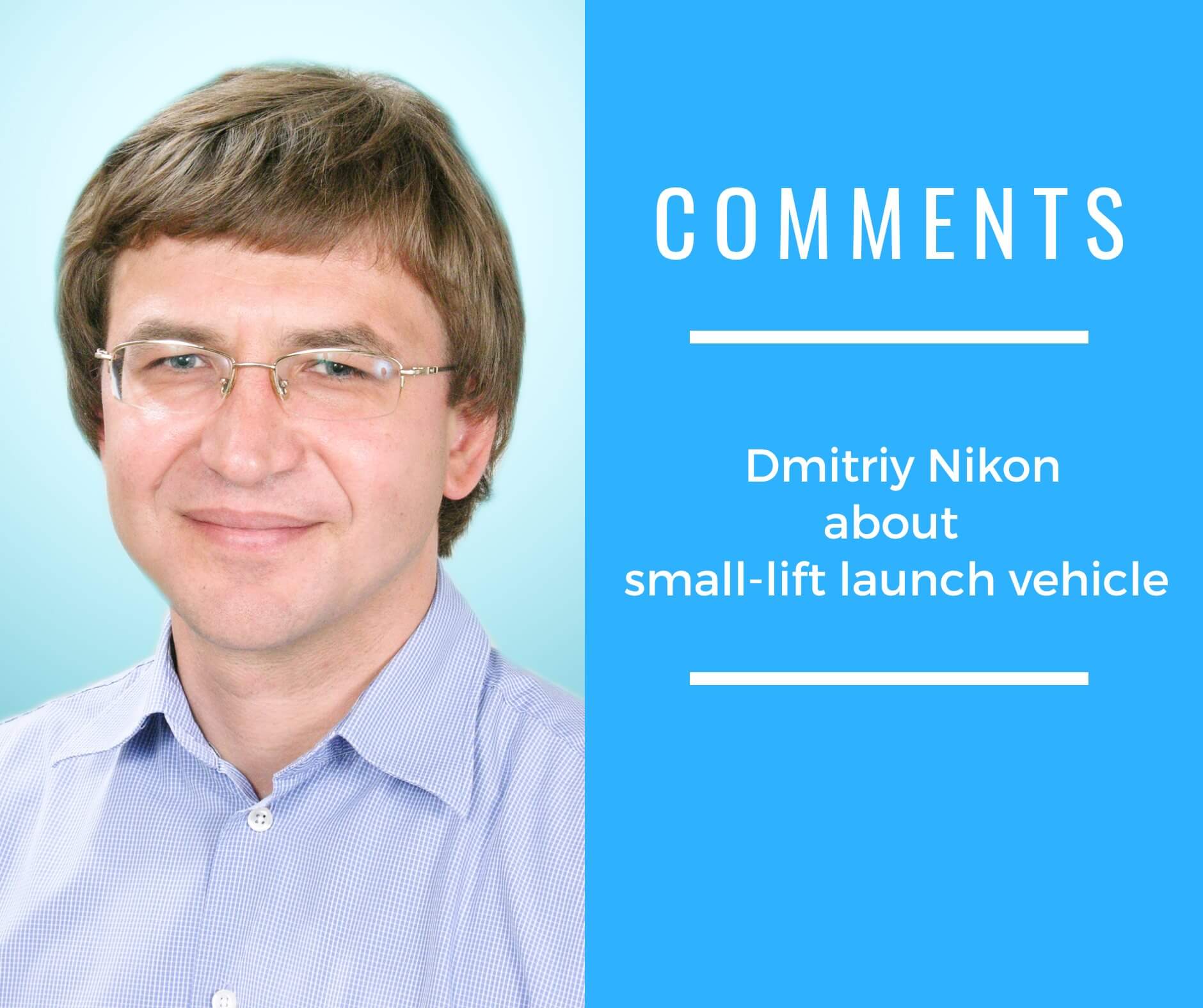