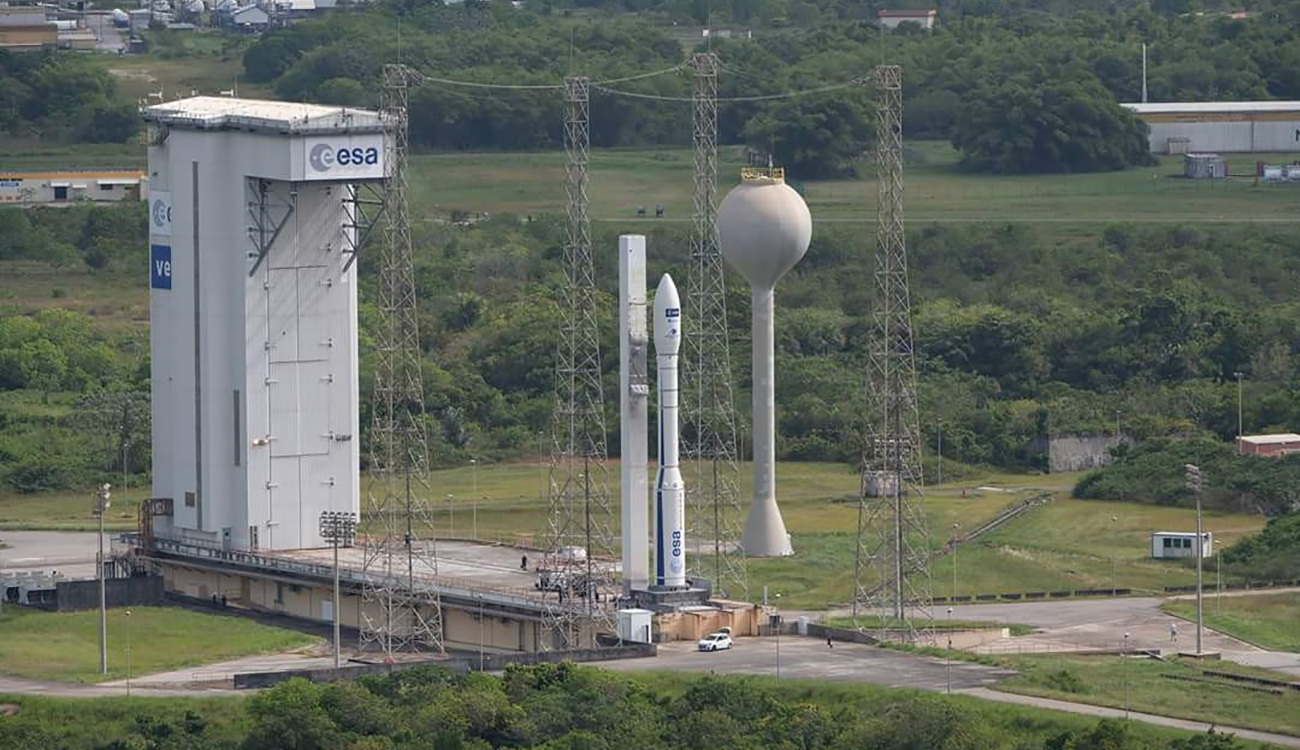 On March 7, at 03:49 Kiev time from the Kourou cosmodrome in French Guiana, the successful launch of the European light LV Vega was held.

The sustainer engine RD-843 of the fourth stage of LV was developed by the Yuzhnoye State Design Office and manufactured by the State Enterprise «Production Association Yuzhny Machine-Building Plant named after A.M. Makarov».

The launch vehicle took put into orbit the Sentinel-2B satellite according to the European program of global monitoring of the environment and security of Copernicus. This spacecraft was the fourth in the Copernicus project.

The launch is the ninth on the program “Vega” and the first in 2017.