The successful launch of the LV “Vega” with the Turkish satellite 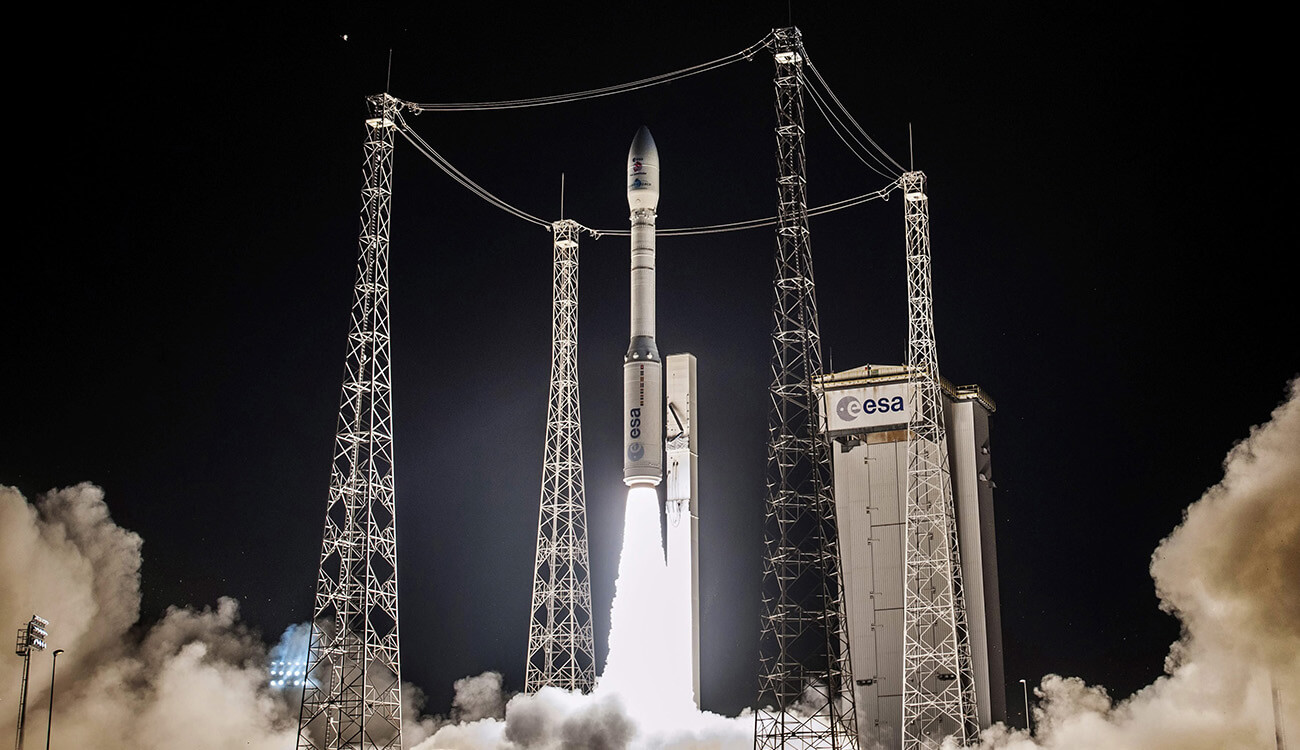 The successful launch of the LV “Vega” with the Turkish satellite

December 5 at 15:51 Kiev time by the Arianespace company has been launched the launch vehicle “Vega”, which brought into the orbit the Turkish satellite with the high-resolution Göktürk-1.

The satellite Göktürk-1 was designed and developed by the Italian company of space services Telespazio with the participation of the Turkish Aerospace Industries and the Turkish manufacturer of tactical military radio receivers and defense electronic Aselsan specially for the Turkish Ministry of National Defense. This is the first Turkish State satellite which was launched by Arianespace.

The spacecraft was launched into the sun-synchronous orbit at a height slightly below 700 km, the satellite weight is approximately 1060 kg.

Göktürk-1 is intended for military use (in particular, the exploration and monitoring), and for solving civilian tasks (monitoring of the Earth’s ecosystem). The service life of the satellite for 7 years. The satellite is equipped with a high resolution optical sensor (80 cm) and a digital system for compression, storage and transmission. The cost of this mission is over 250 million euros.