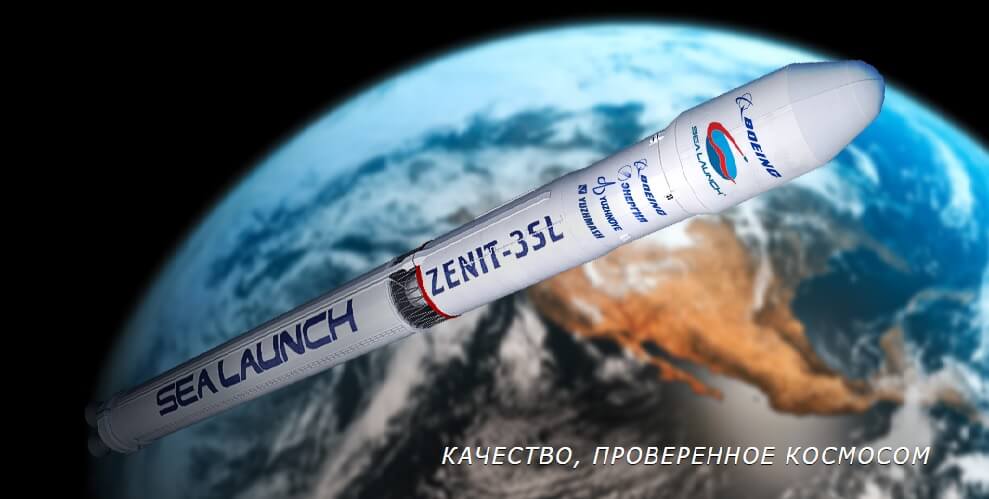 The second part of the meeting of the Ukrainian-Polish working group on the use of outer space took place February 9-10, 2016 in Dnipropetrovsk (the first part took place in the SSAU (Kyiv) February 8, 2016). During the meeting, it has passed session the joint sub-group on cooperation in the sphere of production of carrier rockets with the involvement of the technical experts.

During the visit, the Polish delegation visited the main assembly plant of carrier rokets, the plant of rocket engines manufacturing, and also the stand of fire tests of liquid rocket engines.

After the meeting, the protocol by the First session of the Ukrainian-Polish working group on the use of outer space was signed.

The parties agreed to hold the next meeting on 17-18 March 2016 in Warsaw during a meeting of the Intergovernmental Ukrainian-Polish Commission on Economic Cooperation.

The next meeting of the Working Group on the Use of Outer Space will be held June 24, 2016 in the city of Rzeszow (Poland) within the framework of the Space Forum.

Department of Marketing Communications of “YUZHMASH”