The next successful lift-off of the LV “Zenit” took place 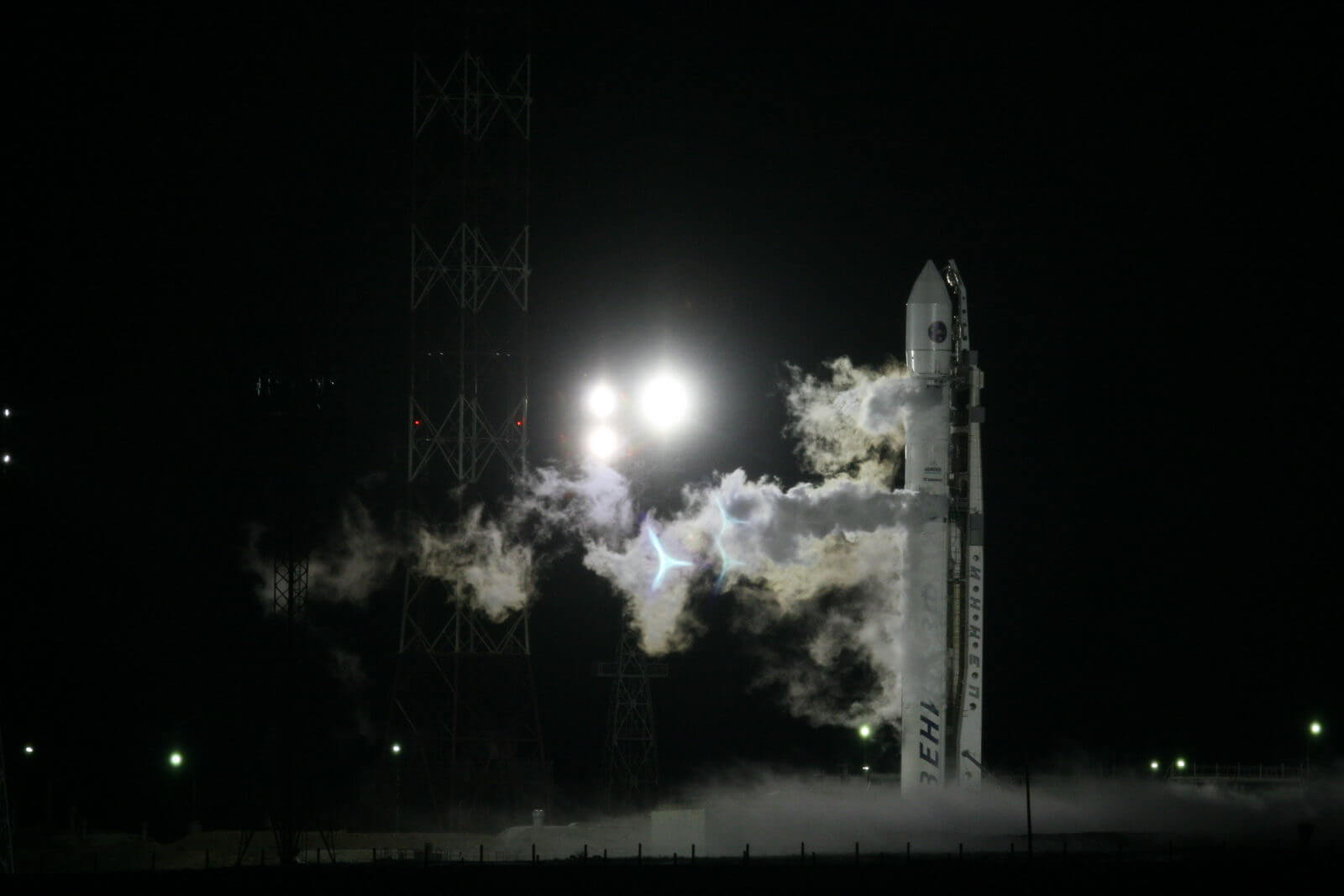 The next successful lift-off of the LV “Zenit” took place

Yesterday, December 26, at 21:00 Kyiv time, the LV “Zenit-3SLBF” waslaunched with satellite “Angosat-1” as a payload.

The launch vehicle “Zenit-3SLBF” is one of the modifications of the Zenit LV family developed by the Yuzhnoye Design Office. Produced at YUZHMASH.

This three-stage medium-range missile includes a two-stage Zenit-2SLB LV, modified for launches from the Baikonur cosmodrome, as well as the booster block Fregat-SB.

Angosat-1 is the first Angolan telecommunications satellite to be operated in the geostationary orbit for communications and broadcasting in Angola, as well as other countries in Africa and southern Europe. The weight of the satellite is 1647 kg. Estimated operating time is 15 years.

The peculiarity of the launch was that this rocket stayed at Baikonur for about three years and did not lose its efficiency, which is another confirmation of the reliability of the product. The main indicator is the history of launches, which at Zenit-3SLBF is flawless. Like the previous three launches, the reporting launch is just as successful as the launch as a whole – the satellite Angosat-1 is placed in the calculated orbit.

YUZHMASH also informs the public that the production of the Zenit LV family continues. Right now two products are in active production. Another, under the national telecommunications satellite “Lybid”, is waiting for financing.

YUZHMASH wholeheartedly congratulates the staff of the enterprise, the developers of the Zenit launch vehicle from the Yuzhnoye Design Office, the operator of the launch of S7 Sea Launch Limited and numerous partners for cooperation with a successful launch!

We wish to all of us a new successes next year!