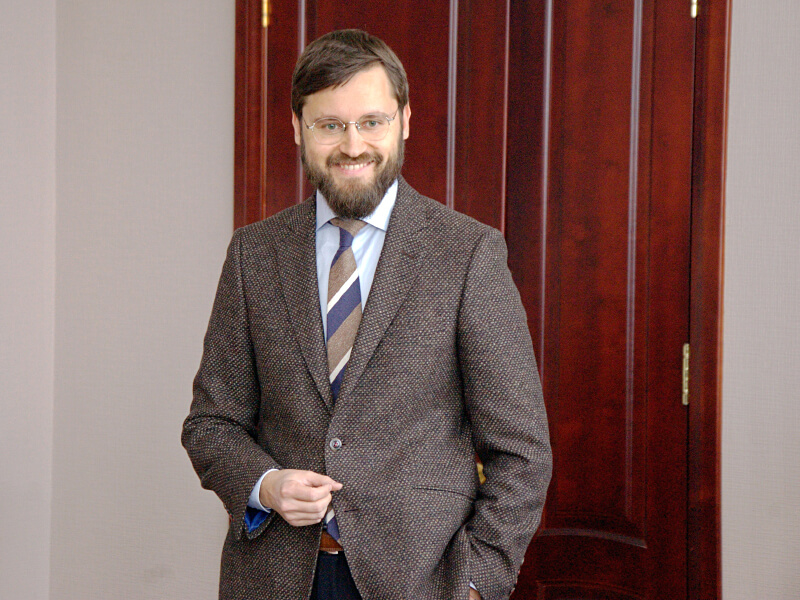 On January 24, 2020, the Cabinet of Ministers of Ukraine at its meeting appointed Vladimir Vladimirovich Usov as Head of the State Space Agency.

On behalf of the entire staff of Yuzhmash, we congratulate Vladimir Usov on his appointment to a high public post and wish him success in his work.

We are confident that the accumulated knowledge and experience will fully serve the further development and prosperity of the Ukrainian space industry.

For reference. The competition for the position of Head of the State Space Agency of Ukraine was announced by Order of the Cabinet of Ministers of Ukraine No. 1039-r dated November 3, 2019 after Order No. 1021-r of the same date the Government dismissed Pavel Degtyarenko from this position.

On December 27, 2019, the Cabinet of Ministers determined Usov the winner of the competition for the position of Head of the State Space Agency based on the results of an interview conducted with candidates for the specified position, proposals on which were submitted by the Commission for Higher Civil Service Competition.

Department of marketing communications of the enterprise “YUZHMASH”