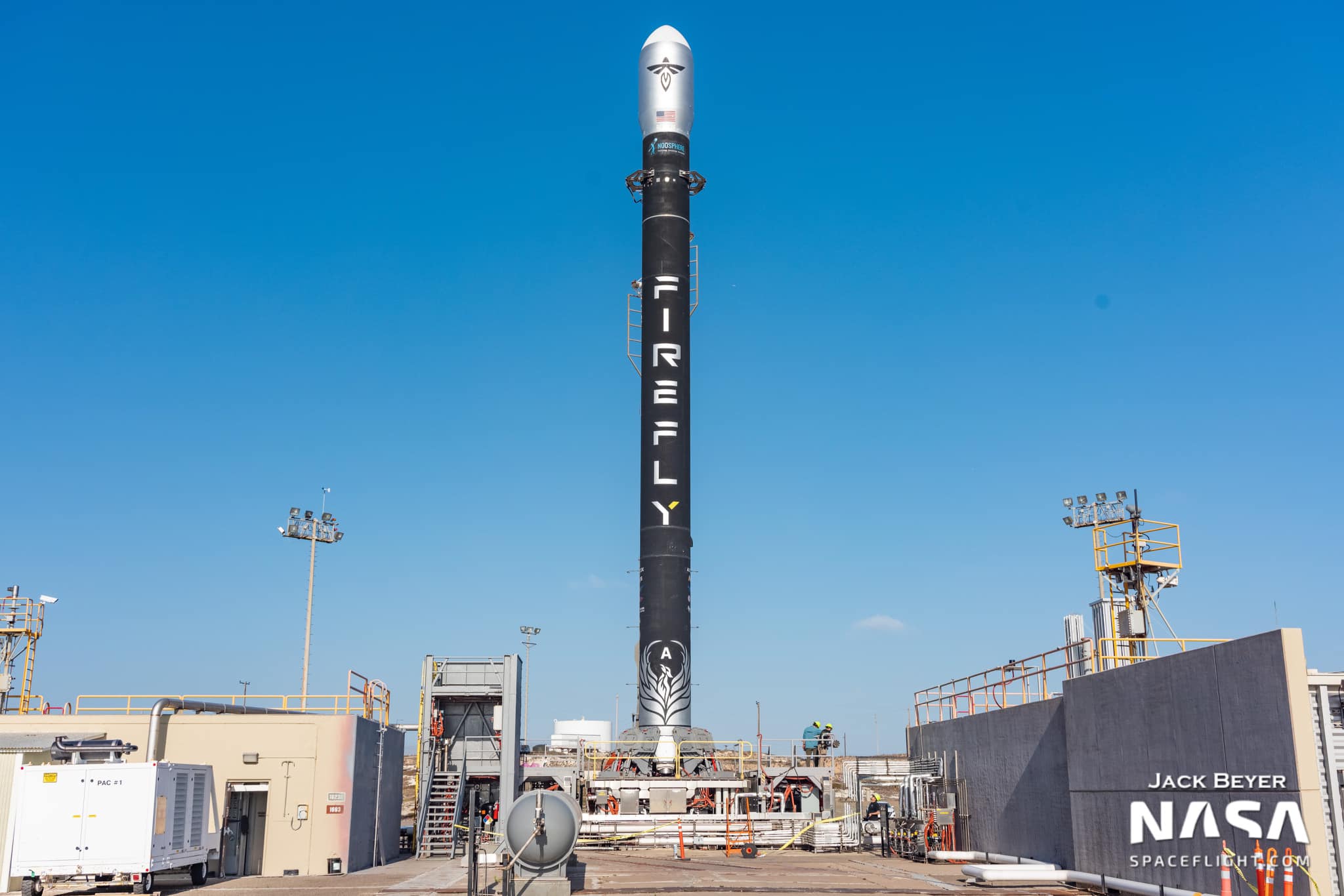 Today on the 3 September, at 4:59 Kyiv time, the first test launch of the light launch vehicle Alpha took place from the launch pad at the US Vandenberg Space Force Base, located in Santa Barbara County, California.

Despite the setback that happened, the very fact of the launch is already a success. And given the debut for developers and manufacturers nature of the launch and the achieved stage of the flight – the success is undeniable.

YUZHMASH sincerely congratulates its partners from the company “FireFly Aerospace” and the group of companies Noosphere (Dnipro). We also personally congratulate Max Polyakov, a Ukrainian, who is a bright representative of the private space business, a friend and partner of YUZHMASH. The path to space has never been easy, cloudless and accident-free, we know that. Do not stop and believe in yourself.

The main starts are still ahead! 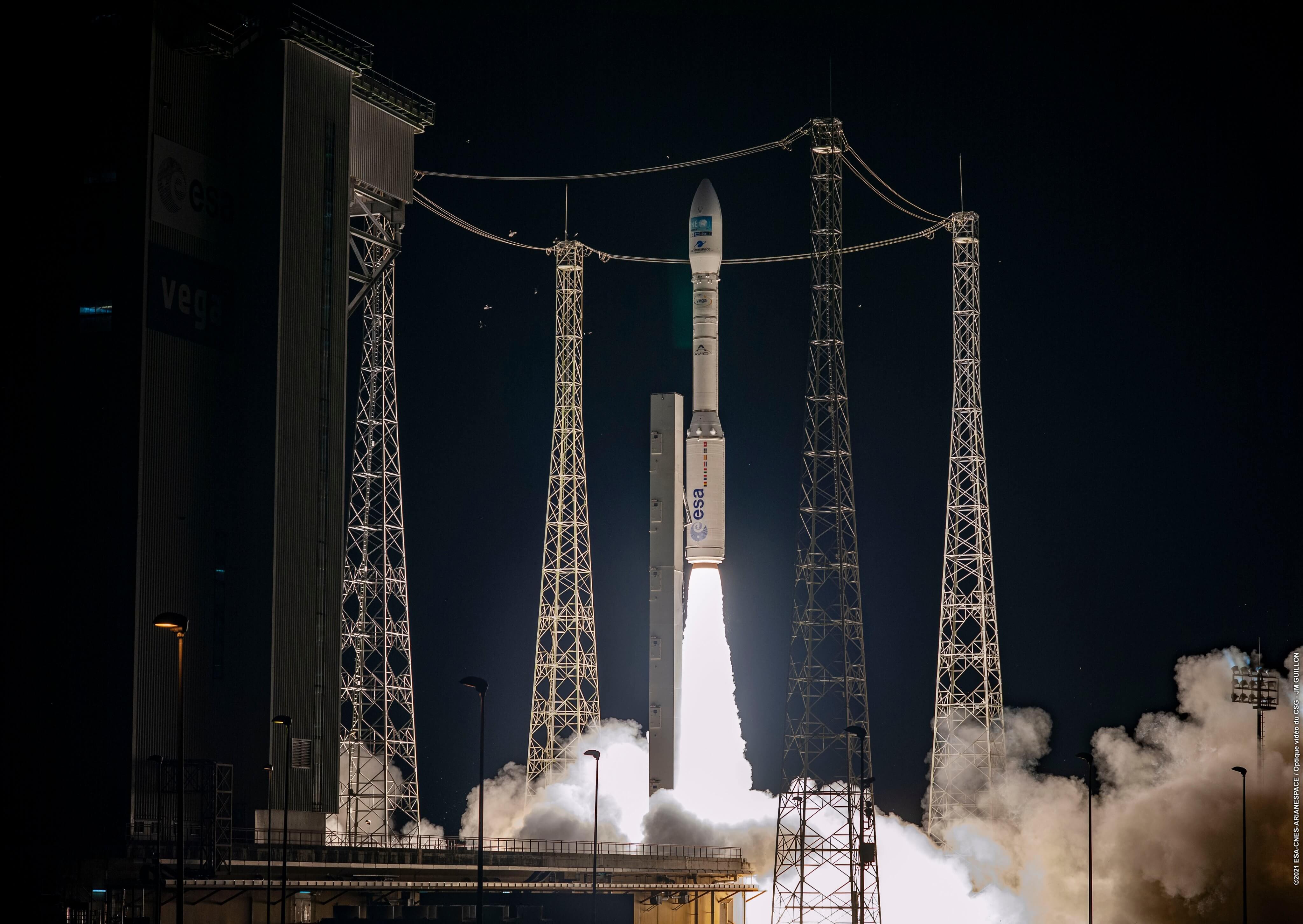 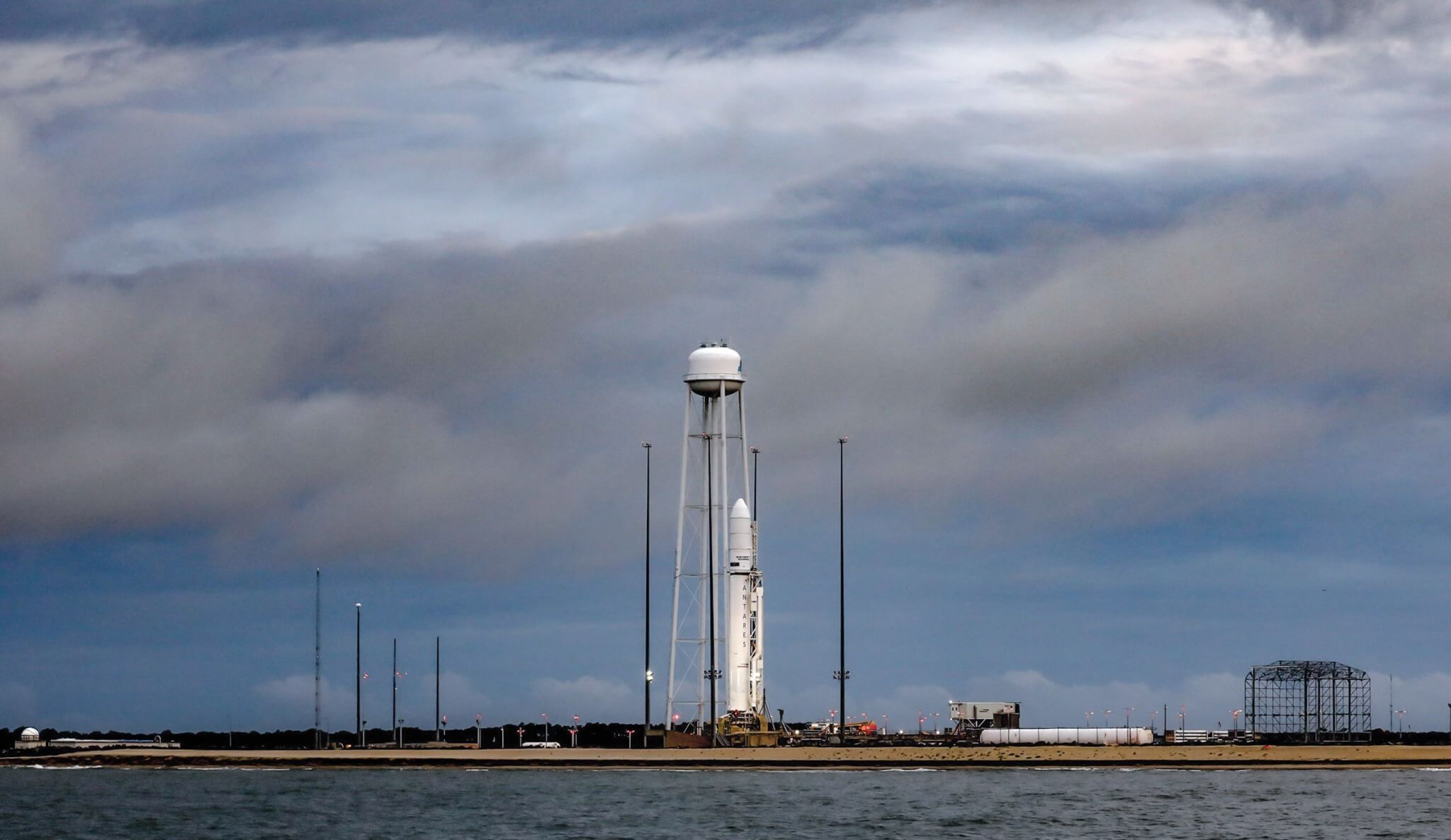