Successful launch of the carrier rocket “Vega” with the Ukrainian engine 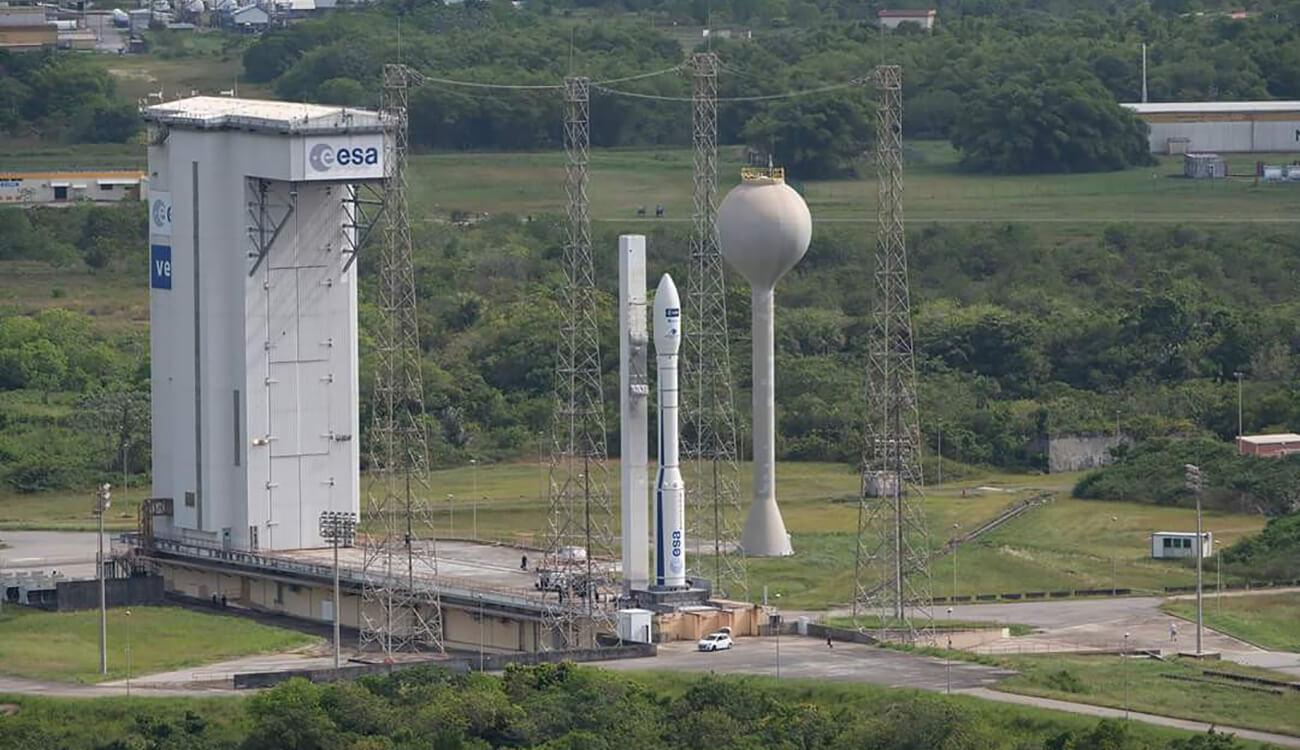 Successful launch of the carrier rocket “Vega” with the Ukrainian engine
Twenty-third in June 2015 at 4:51:58 Moscow time from the Kourou space center in French Guiana was successfully launched European launcher “Vega”, which put into orbit spacecraft Sentinel-2A.
Booster “Vega” developed by the European Space Agency (ESA), together with the Italian Space Agency (ASI).
Boosters for the fourth stage rocket RD-868P is designed by State Enterprise “Design Bureau” Yuzhnoye “them. MK Yangelya, made by the State Enterprise “Production Association” Southern Machine-Building Plant. AMMakarova. “
Sentinel-2A satellite is part of a global European system of Earth remote sensing Copernicus and designed to monitor the state of the Earth’s surface. The device will allow to observe the planet in the ranges from minus 53 degrees to plus 83 degrees of latitude, allowing for clearer pictures of Europe in cloudless weather.
The satellite is equipped with 13 devices. Vega rockets capable of output to low-Earth orbit (depending on the parameters) loads weighing from 300 to 1 500 kilograms.
This launch was the fifth in the framework of the “Vega”. The next launch is scheduled for September 2015.
Department of Marketing Communications Company “YUZHMASH”
+38 (0562) 35-53-23, 38-63-43
market@yuzhmash.com