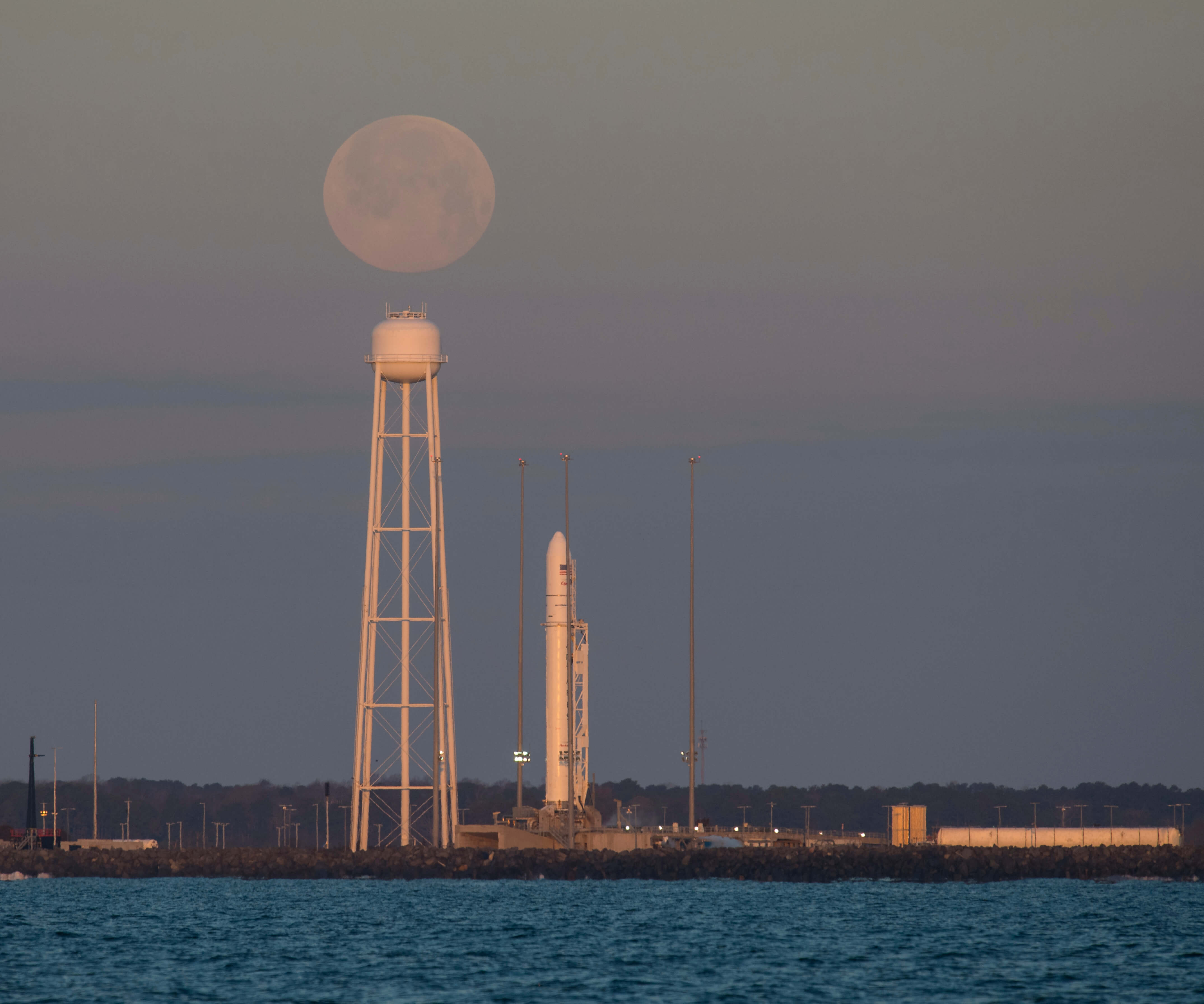 On February 15, at 10:21 p.m. Kiev time, the Antares launch vehicle was successfully launched from the Wallops launch site.

According to the plan, the American cargo ship will dock with the ISS on February 18. The payload to be delivered to the station weighs 3.4 tons.

Northrop Grumman has a tradition of naming the next Cygnus spacecraft after people who have made a significant contribution to the US space program. With the mission of NG-13, the company honors the memory of Robert Henry Lawrence Jr.

In fact, Robert Lawrence Jr. never traveled to space. He graduated from the US Air Force Test Pilot School and was elected astronaut to the Manned Orbital Laboratory program. It was while working in the program at the age of 32 that Robert Lawrence Jr. tragically died during a training flight. However, despite a short career, the first African-American astronaut of the United States left a bright mark. NASA notes his great personal contribution to the study of the return of spacecraft to Earth, in particular, the development of non-motor maneuvering in the atmospheric portion of the flight. Subsequently, the results were used in the Space Shuttle program. The name of Robert Lawrence Jr. is included in the Space Mirror Memorial at the John F. Kennedy Space Center.

For reference: starting from 2009, YUZHMASH began work on the creation of the main structure of the first stage of the Antares launch vehicle. The company manufactures the launch vehicle stage in cooperation with Ukrainian enterprises, including Yuzhnoye, Hartron-Arcos, Kievpribor, Hartron-Yukom, Chezara, Rapid Design Bureau. 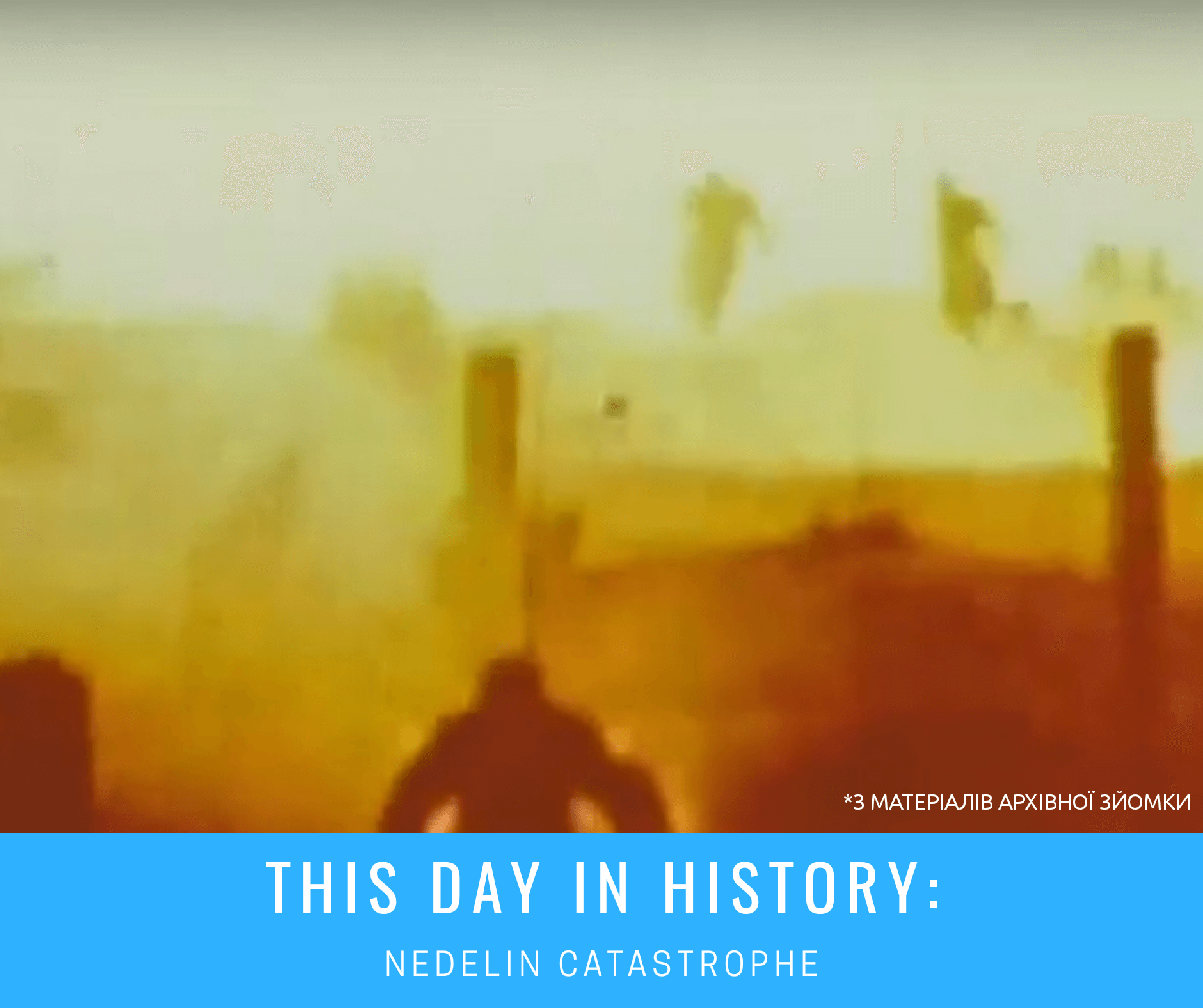 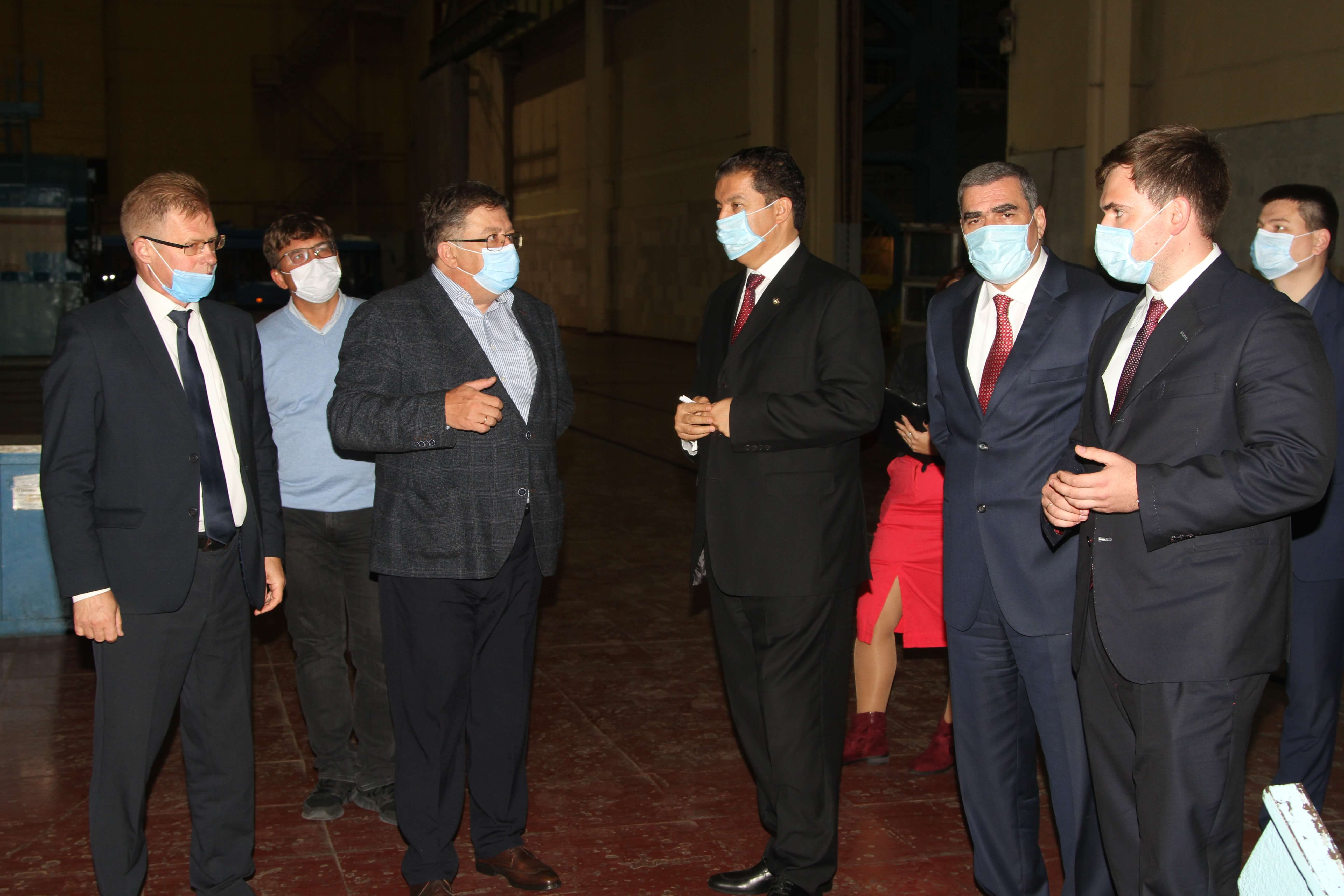