Signing of the memorandum 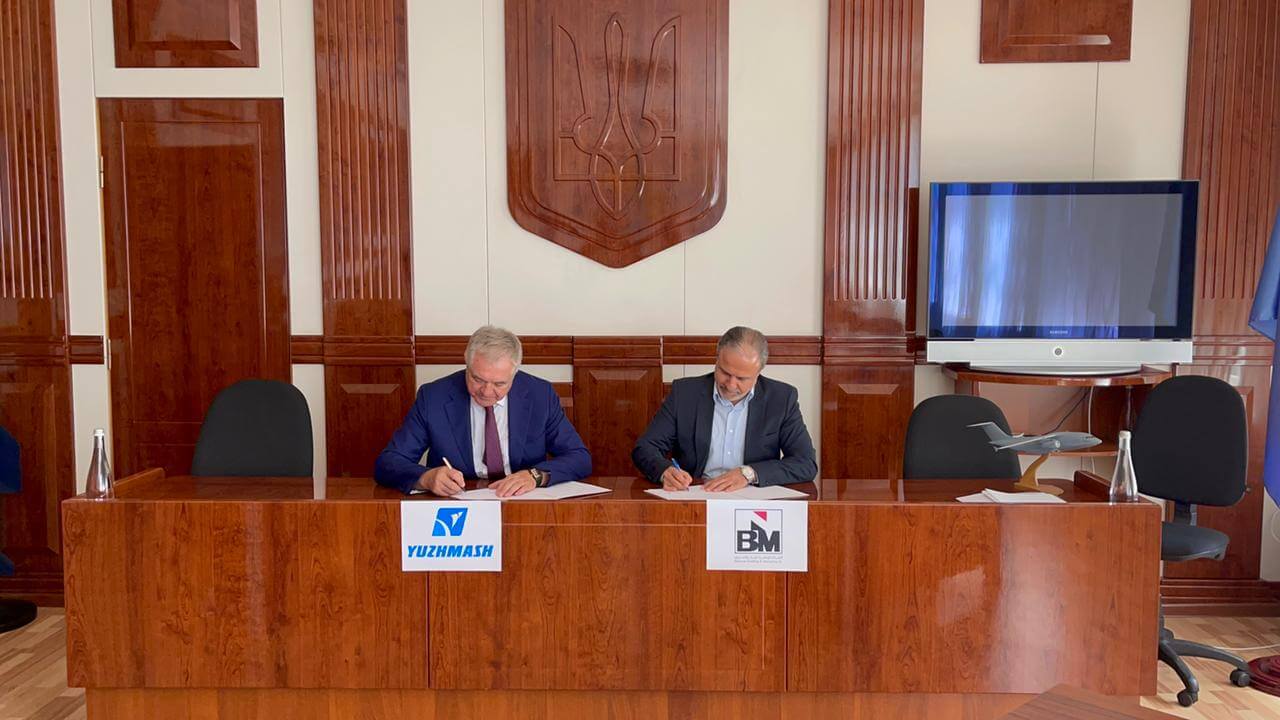 Signing of the memorandum

On the sixteenth of July, in the framework of acquaintance with the enterprises of the Ukrainian space industry YUZHMASH was visited by the delegation of the company «National Building & Marketing Co.», Saudi Arabia headed by the Chairman of the Ukrainian-Arab Cooperation Council Mr. Talal Murad Al-As.The delegation was accompanied by the Chairman of the State Space Agency of Ukraine Volodymyr Taftay.

During the visit, the guests were presented with a film about the production capabilities of YUZHMASH and a presentation on current and future projects of the company. During the talks, the issue of further development of cooperation in the space industry was raised.

The members of the delegation visited the test stand of liquid rocket engines and the workshop for the main assembly of launch vehicles.

The final stage of the meeting was the signing of an agreement between YUZHMASH and the company «National Building & Marketing Co.» about further cooperation. The document was signed by YUZHMASH Director General Sergii Voyt and Mr. Talal Murad Al-As.

After the signing, Sergii Voyt noted that this is an important step towards the development of relations between our countries. For his part, Mr. Talal Al-As thanked for the wonderful reception and assured that the company’s management is ready for fruitful cooperation. 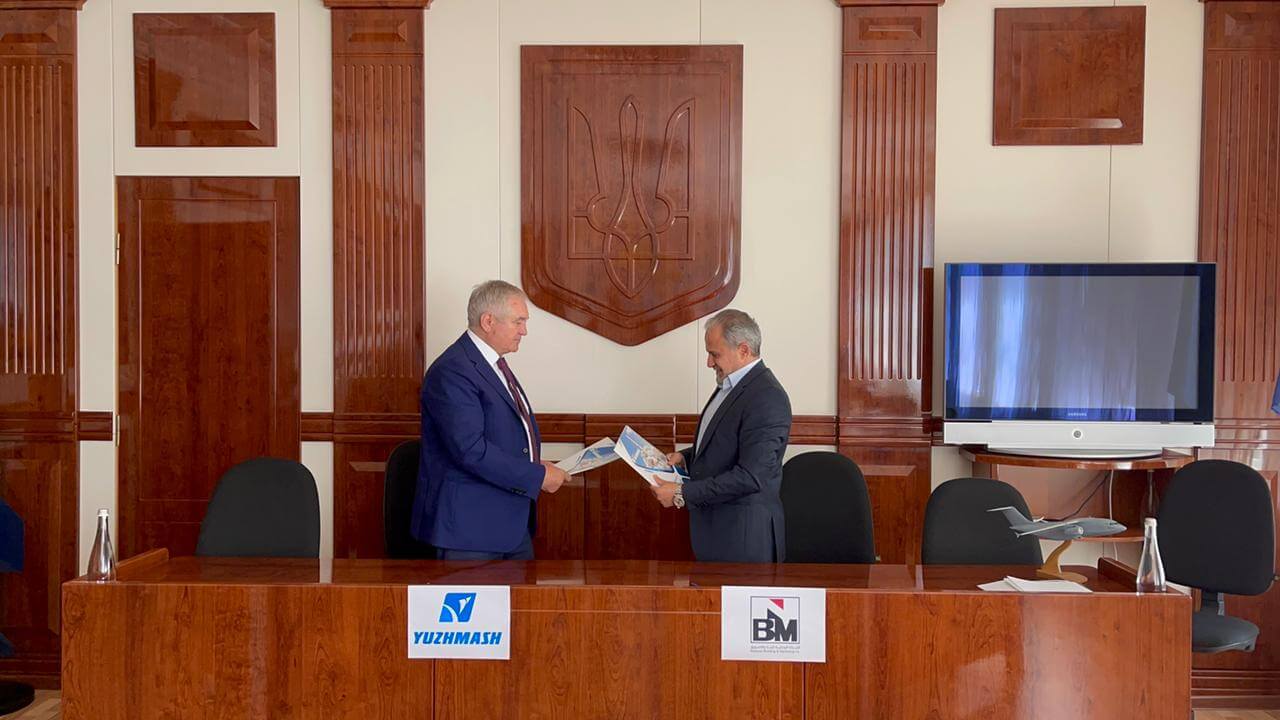 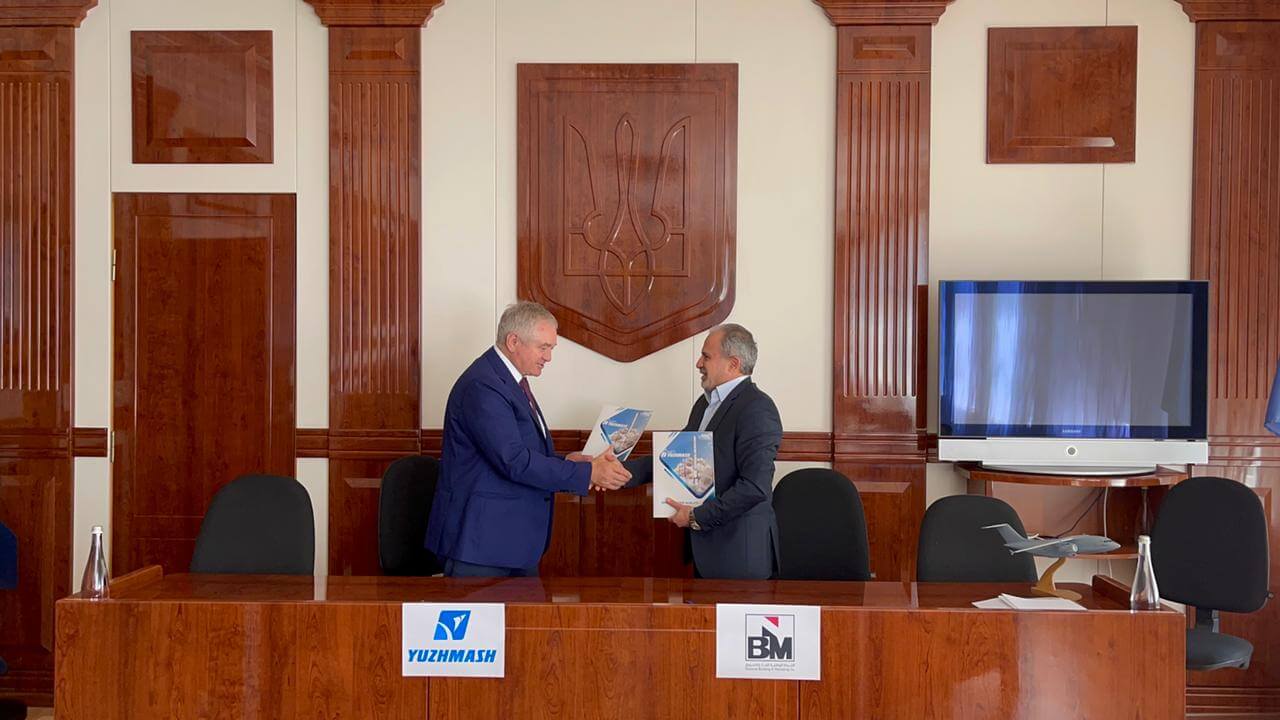 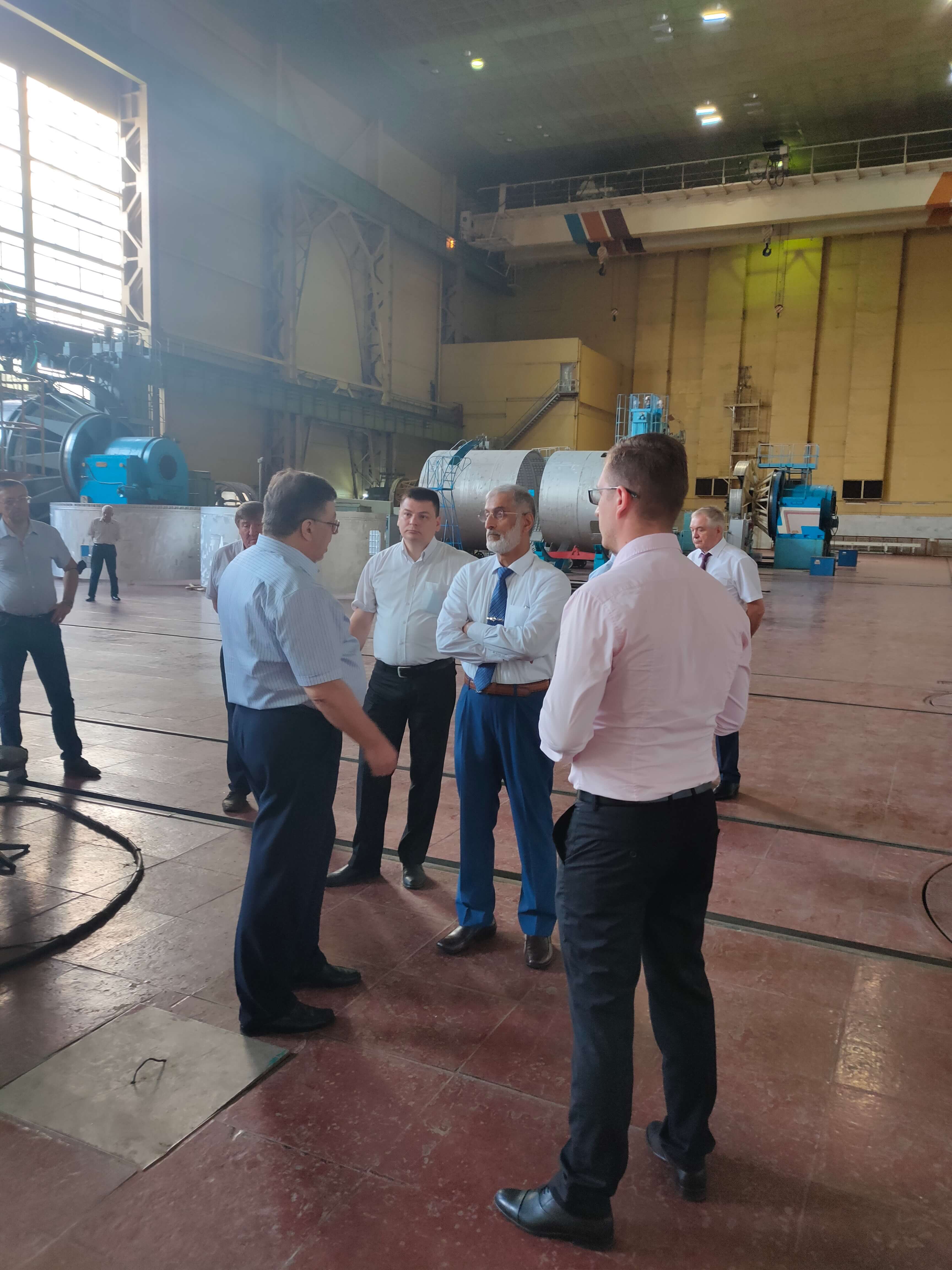 Visit of the delegation of the United Arab Emirates

Visit of a delegation from Switzerland 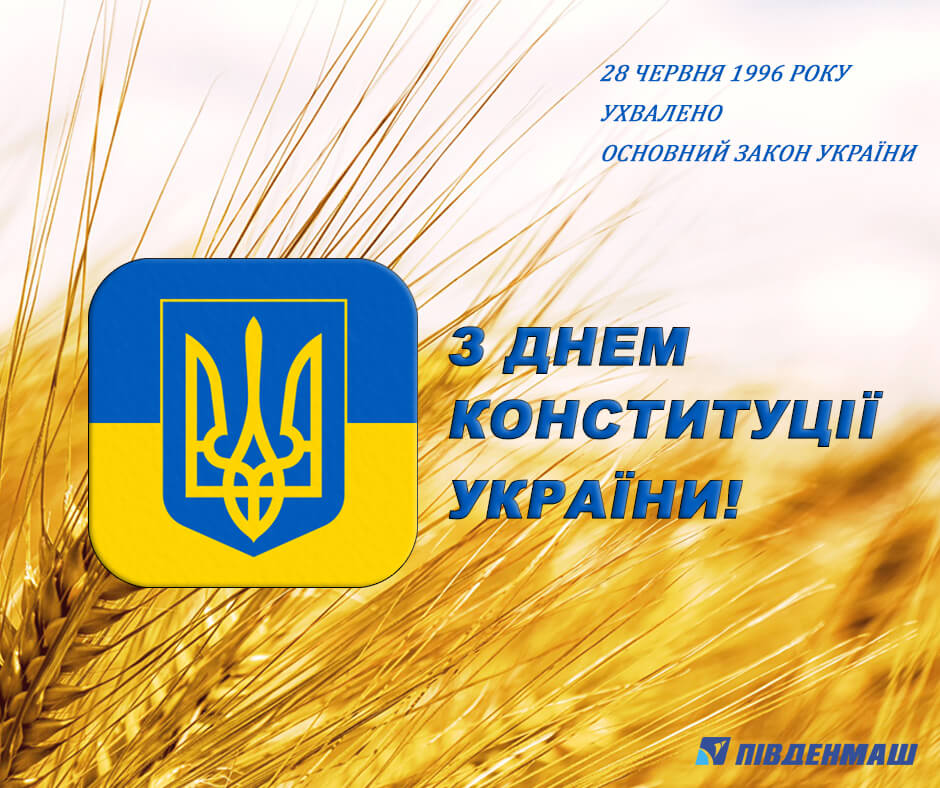 YUZHMASH congratulates on the Constitution Day