The Italian side reaffirmed its readiness to enhanced cooperation on April 28 this year. The Minister of Foreign Affairs Dmytro Kuleba welcomed the agreement reached by the joint efforts of the representatives of the Ukrainian rocket and space industry and the MFA of Ukraine. The enhancing the participation in the European program “Vega” points to the reliability and competitiveness of engineering developments in the Ukrainian space industry. “High-technology exports develop the Ukrainian economy; provide orders for enterprises, workplaces for Ukrainian specialists. Supporting such contracts is one of the top priorities of the MFA, and the efforts of Ukrainian diplomats in Italy have played an important role in reaching this agreement”, he said.

The current contract for the supply of 11 blocks of the cruise engine (BCE) is designed until 2023. Seven blocks have already been delivered according to the contract, one will be shipped to the customer in the near future, three more blocks are in the production process.

The Chief Economist, head of Planning and Economic Department of SE “PA “Yuzhny Machine-Building Plant named after O.M. Makarov” Dmitry Nikon explained: “The current contract contains an option that provides the manufacture of an additional 10 installations. We thank the Ukrainian diplomats who controlled the case and repeatedly contacted both the company’s management and representatives of the Italian Space Agency, which led to a positive result”.

“Cooperation with AVIO S.p.A. is a clear example of the integration of the Ukrainian rocket and space industry into the European space programs. For our part, we are doing everything possible to develop and expand Ukrainian-Italian cooperation in space technology, and we will be grateful to our diplomats for further support”, the Chief Engineer of liquid rocket engines of SE “DB” “Yuzhnoye” Olexandr Prokopchuk emphasized.

For reference. The light weight Vega launch vehicle is a joint project of the European Space Agency and the Italian Space Agency. SE “DB “Yuzhnoye” and SE “PA “Yuzhny Machine-Building Plant named after O.M. Makarov” cooperate with the Italian company AVIO S.p.A. under the Vega program since 2004. In total, over the years of cooperation, more than 20 blocks of the cruise engines were manufactured and already delivered to AVIO S.p.A., the latter of which were at the beginning of 2021.

A feature of the BCE is the possibility of multiple launches during the flight (up to 5 inclusions), which ensures the siting of satellites in different orbits.

The Embassy of Ukraine in Italy is making priority efforts to ensure and encourage cooperation between Ukraine and Italy in the space industry. Italy is one of the founding members of the European Space Agency and is one of the three main contributors, along with Germany and France.

Ministry of Foreign Affairs of Ukraine 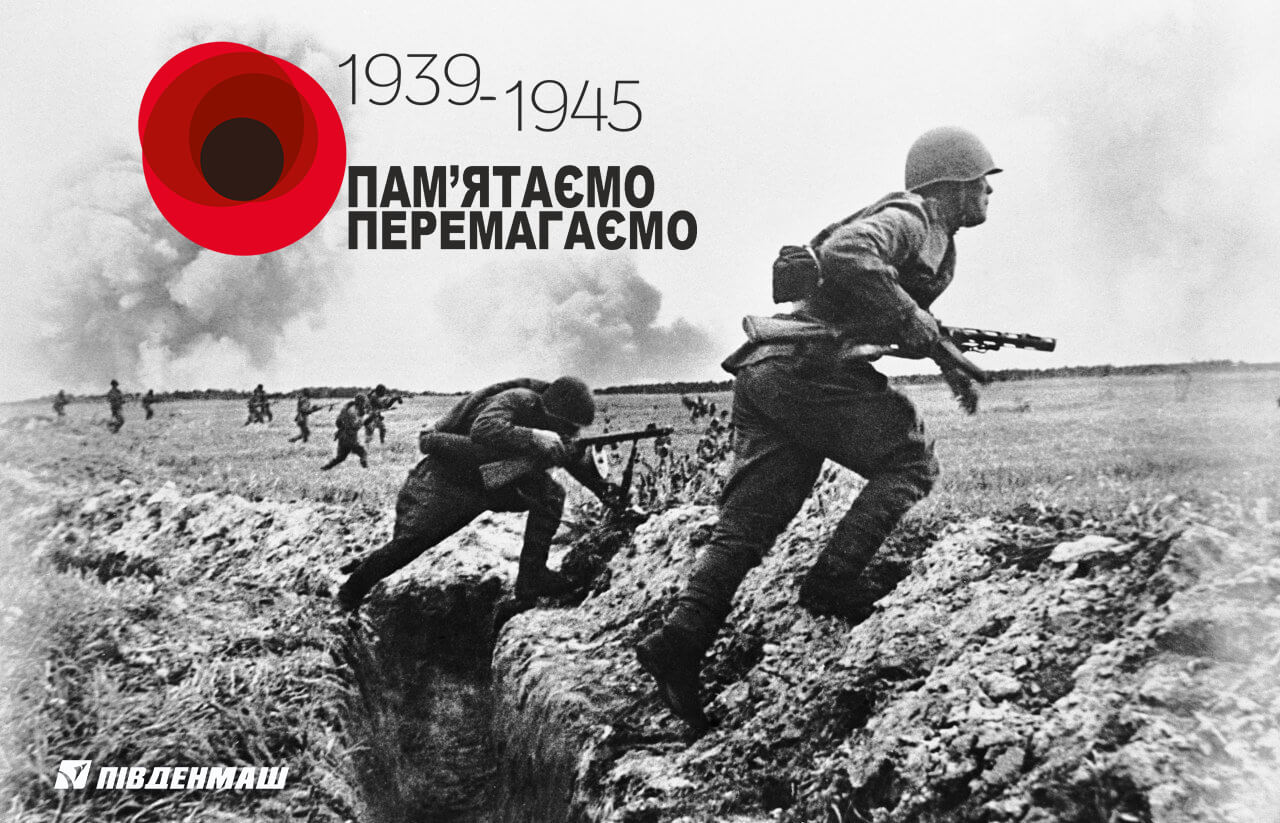 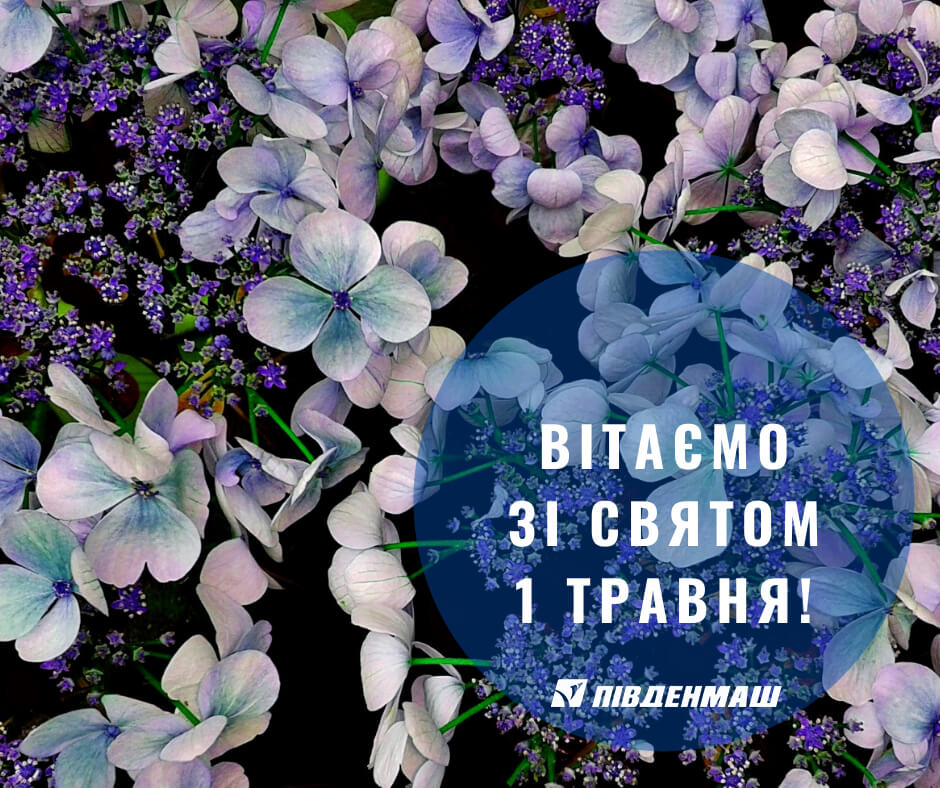 YUZHMASH congratulates on the Labour Day 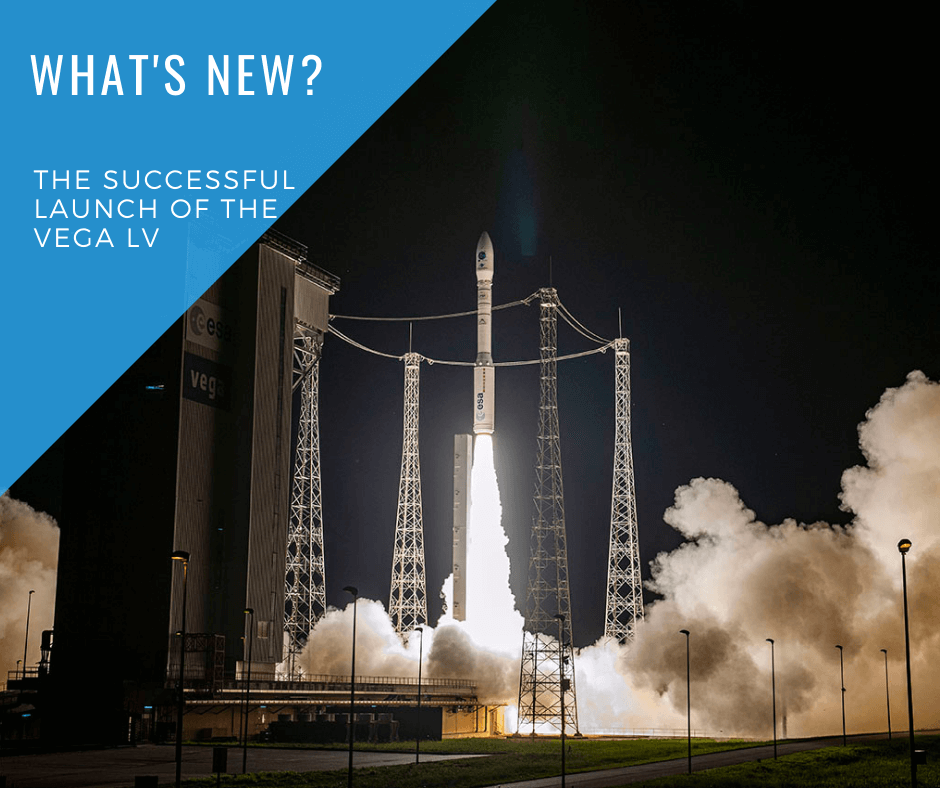