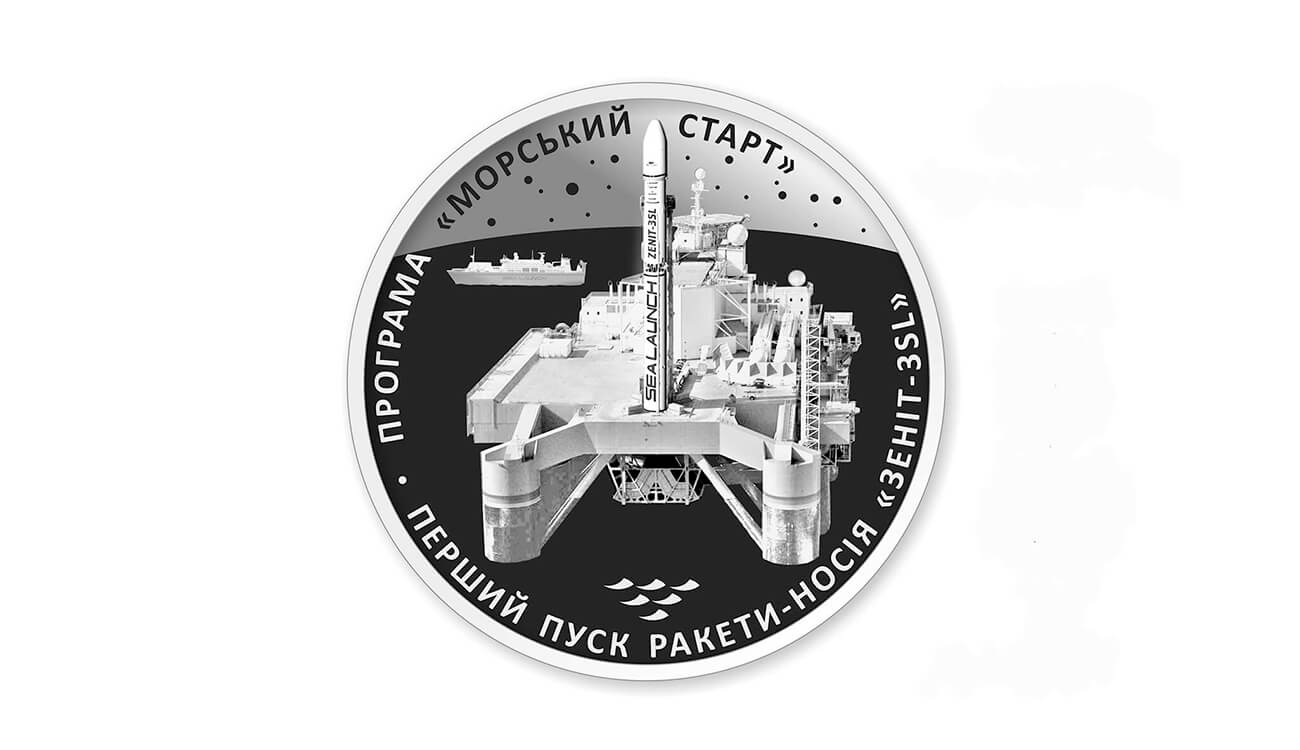 On the eve of the Anniversary the team of Yuzhmash submitted a proposal to the National Bank of Ukraine to include the above mentioned event into the plan of issue of Ukrainian commemorative coins and souvenir items for year 2019.  This initiative was also supported by the State Space Agency of Ukraine.

For more than a year Yuzhmash and The National Bank of Ukraine have cooperated for manufacturing this exclusive anniversary coin: correspondence with participants of the project, consultations of specialists in space field, creation of coin mockups together with rocket specialists and artists of NBU. It was a great work that has brought a long-awaited result.

Ukrainian commemorative coins introduce our country to the world and create its image – Viktor Zaivenko director of department of money circulation of the National bank said.  Ukraine is a country that is in the vanguard of space rocket building and it is difficult to overestimate the contribution of Ukrainian scientists to development of this field.  Therefore the National Bank of Ukraine pays great attention to the aerospace theme in its own numismatic program. In order to present adequately this outstanding page of our modern times to Ukrainians and to the world, we issued commemorative coins dedicated to Yurii Kondratiuk – one of the pioneers of rocket technology and space flight theory, Mikhail Yangel – a founder of the science and design school of rocket building, Serhii Koroliov – a scientist, Georgy Berehovyi – a cosmonaut, Valentin Glushko – an engineer, and in 2017 we started a separate series of commemorative coins dedicated to space theme.

On the coin’s obverse, on the top, Ukraine’s small coat of arms is depicted; below is the following legend: UKRAINE; in the center a conventionalized composition is that symbolizes the launch of Zenit-3SL launch vehicle; below the following legend is: 5 HRYVNIAS (denomination) and 2019 (mint year); the mint mark of the NBU Banknote Printing and Minting Works is below and to the right.

On the coin’s reverse a conventionalized composition of the floating platform against a smooth background with a ship to the left is depicted. The following circular legends are depicted: SEA LAUNCH PROGRAM (on top) and FIRST LAUNCH OF ZENIT-3SL LAUNCH VEHICLE (below).

The coin is made of non-precious materialnickel silver with denomination of five hryvnias and mintage of 40 000 pcs. This commemorative coin can be bought in points of sale of distributor banks.

Department of marketing communications of Yuzhmash 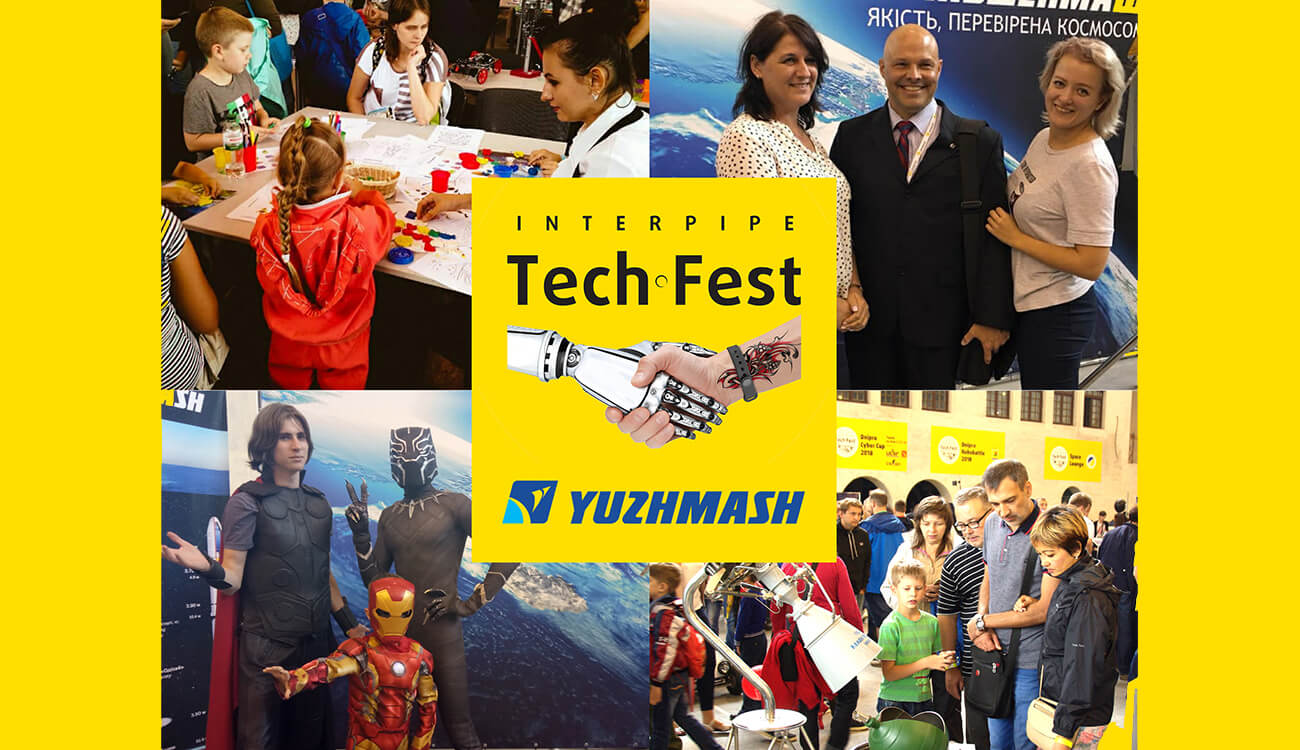 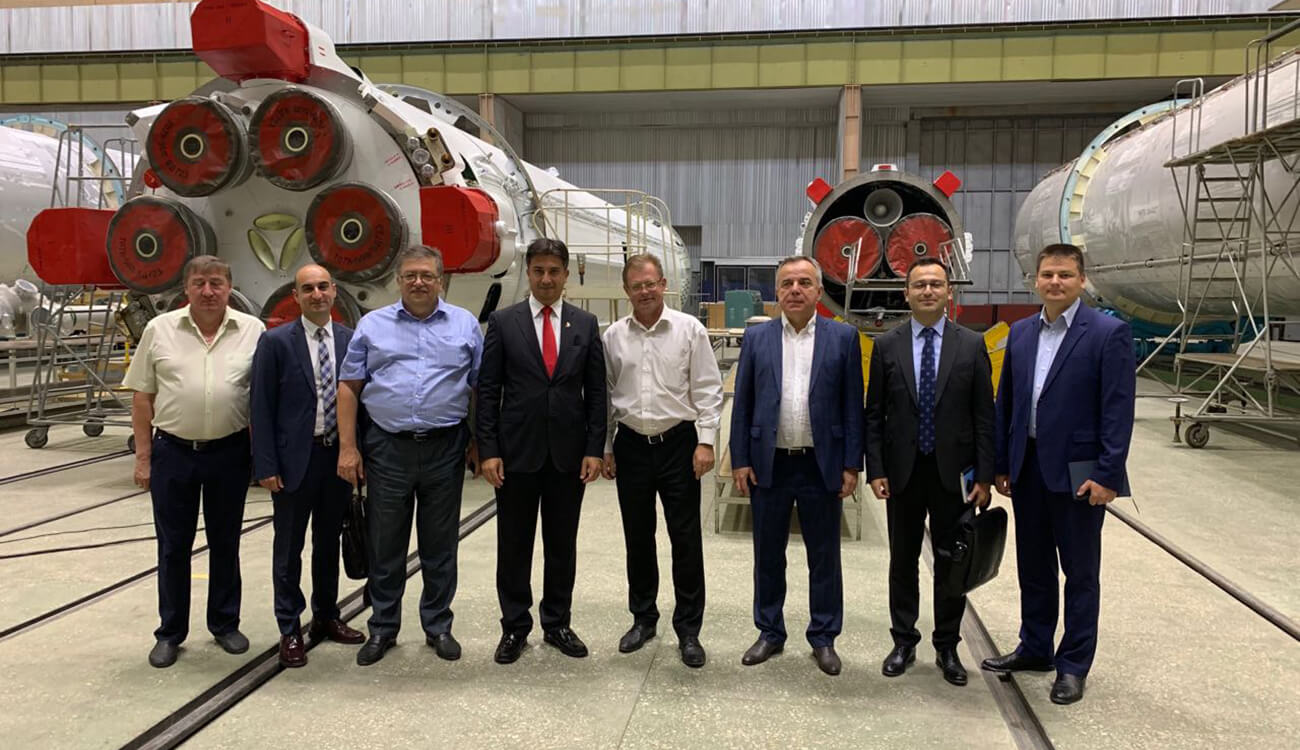 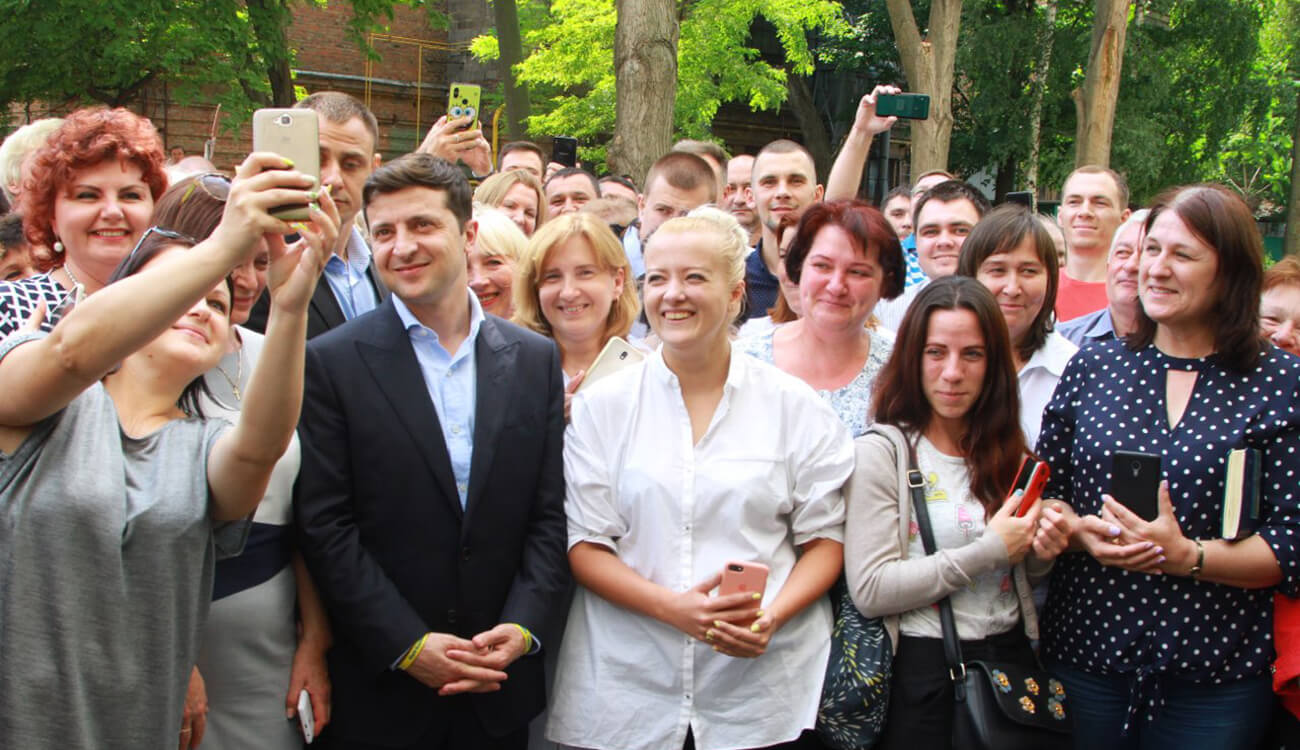