In the United States has been successfully tested the launch vehicle “Antares” with the Ukrainian stage, which was manufactured on YUZHMASH 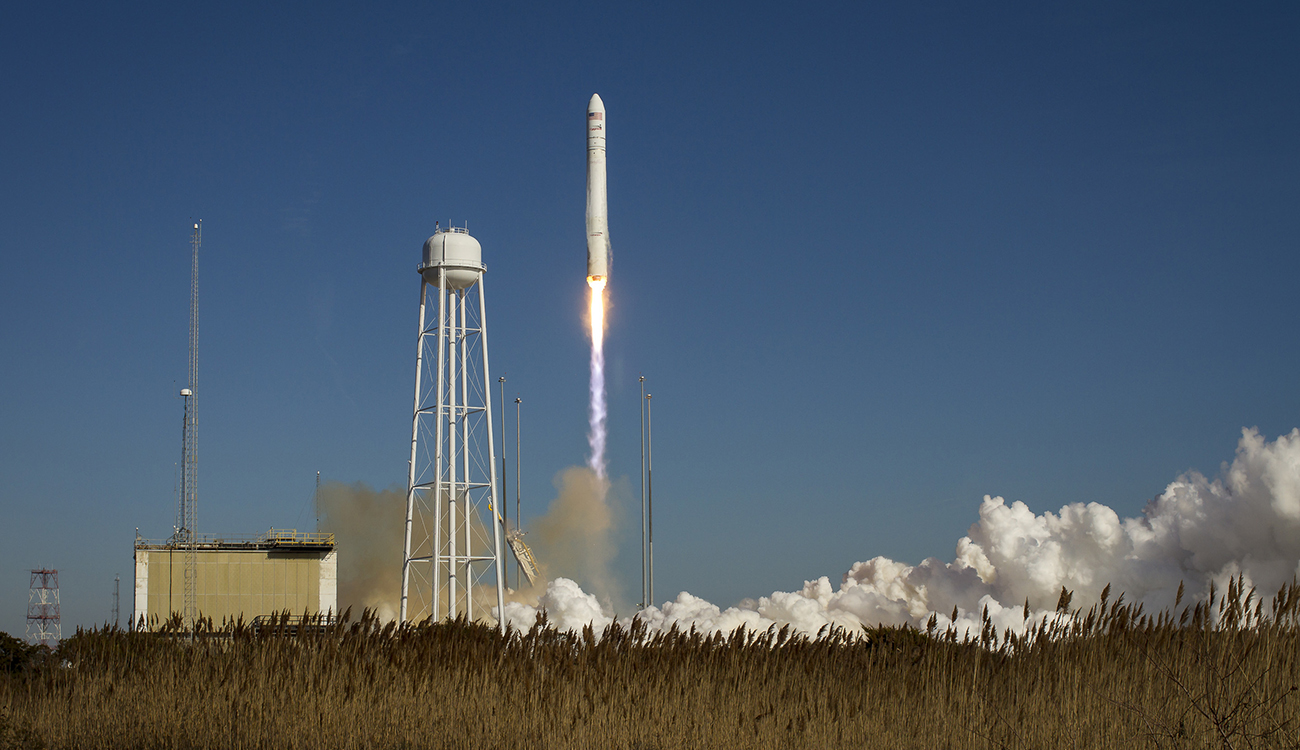 This is the first successful trial of LV “Antares” in eighteen months after the rocket explosion October 28, 2014 after a few seconds after the start. 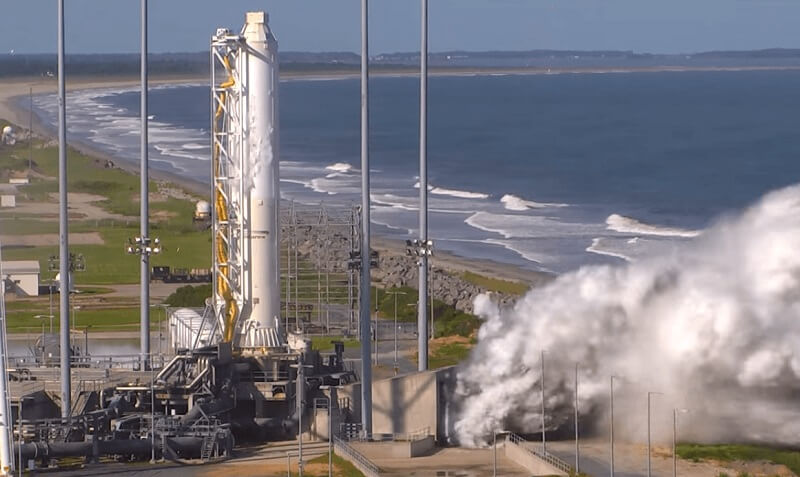 The staff of our enterprise took an active part in the preparing and conducting trials in the United States.

The specialists changed the design of the first stage of the launch vehicle in such a way that it’s could be includes the completely different engine, namely, liquid rocket engine of Russian-made RD-181. 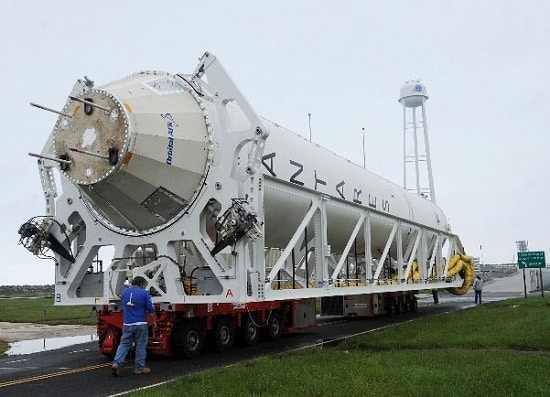 The first launch of the LV “Antares” is scheduled for mid-July 2016.

The LV “Antares” was developed by the American company Orbital Sciences Corporation for the delivery of cargo with weighing up to 6800 kg to the space station.

The basic construction of the first stage was designed by DO “Yuzhnoye” and manufactured by SE “PA UMZ named after A.M. Makarov “. 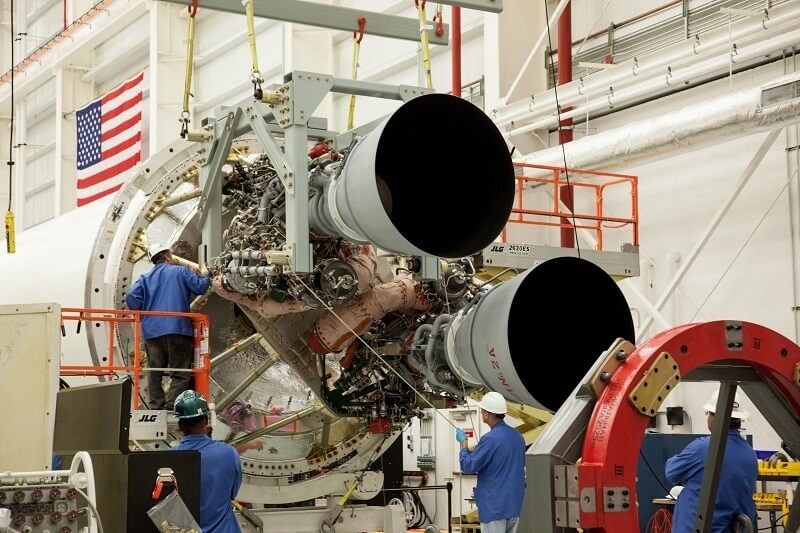