Humankind celebrates the 60th anniversary of the beginning of the Space Age! 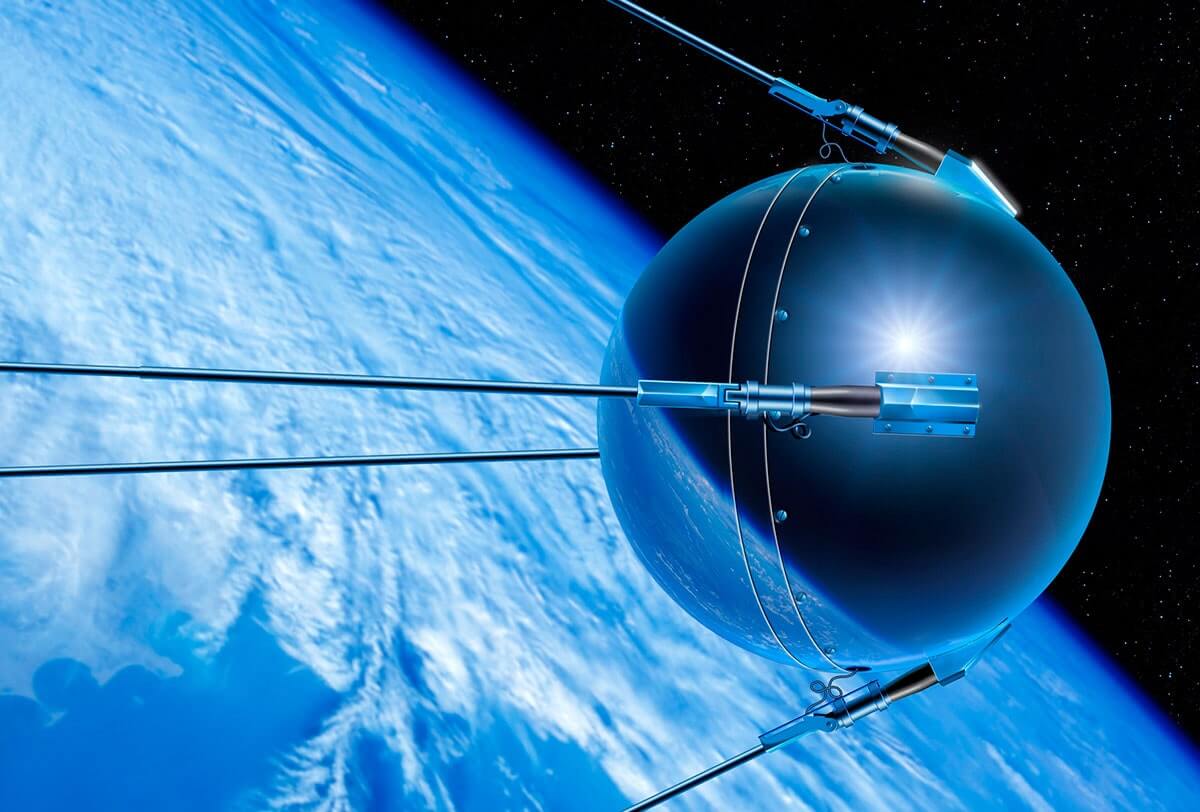 Humankind celebrates the 60th anniversary of the beginning of the Space Age!

On October 4, 1957, at 22:28 Moscow time, from the 5th Research and Testing Range of the Ministry of Defense of the USSR (now the Baikonur Cosmodrome), a re-equipped intercontinental ballistic missile R-7 launched the first satellite in the world into the Earth orbit. The spacecraft had received the name “Sputnik-1”. In order not to disclose indices of the ballistic missile in service, it had also called “Sputnik”.

This day in the history of humankind had become the beginning of the space age.

The preparation and launching of the first Earth satellite was carried out under the leadership of Sergei Pavlovich Korolev. Ukrainian Valentin Petrovich Glushko had led of the creation of rocket engines. Dozens of Ukrainian enterprises and organizations, among them YUZHMASH took part in the manufacture of rocket launcher equipment and ground facilities.

In connection with the 60th anniversary of the launch of the first artificial Earth satellite, we congratulate all workers and veterans of the space industry and wish them new successes in space activities and its popularization, creative inspiration, good health, peace in families and peace in our country.