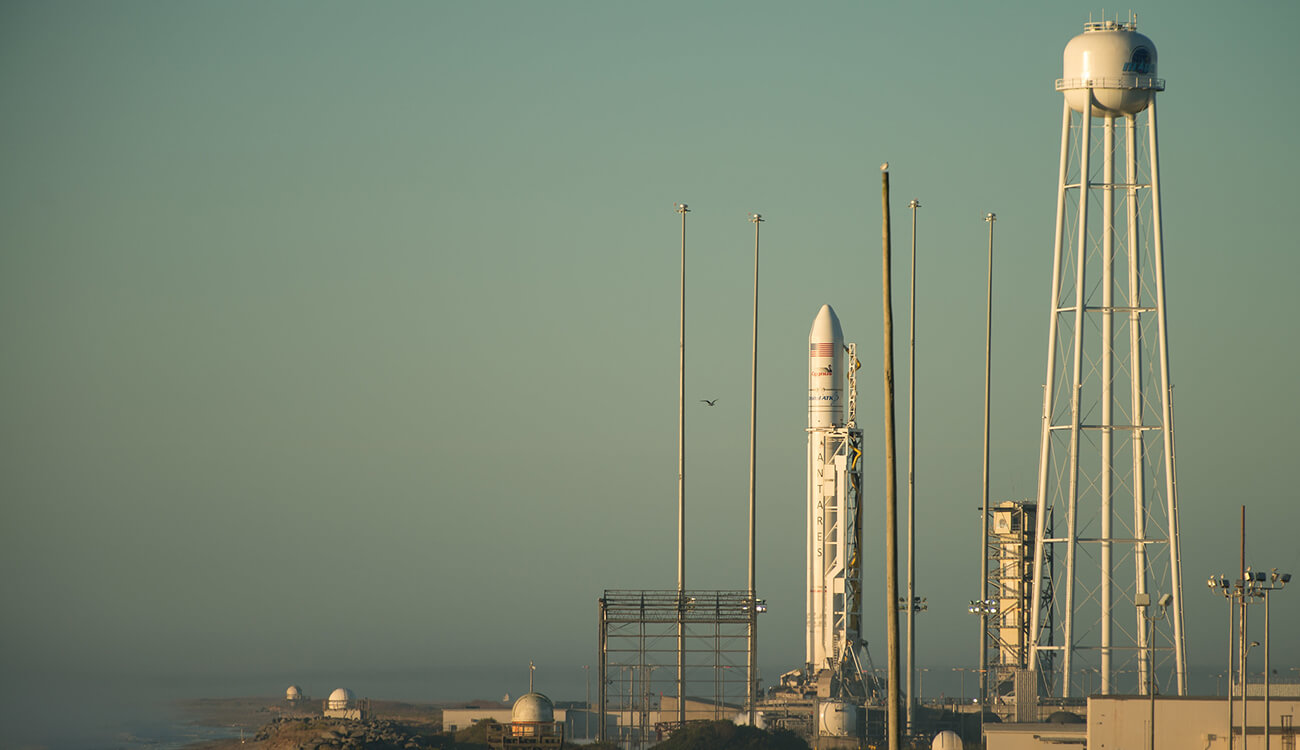 Today, the eleventh launch of the Antares launch vehicle from the Wallops Cosmodrome (USA) was completed.

The cargo ship Cygnus NG-12, which delivers the payload to the International Space Station (ISS), was launched into the calculated orbit.

NG-12 is the first Northrop Grumman Innovation Systems (formerly Orbital ATK) Commercial Resupply Services (CRS) contract with NASA to deliver cargo to the ISS. The contract was concluded until 2024 inclusive. Until now, starting in 2014, the CRS contract was in effect, under which 10 Cygnus ships were launched into space using the Antares LV.

The main developer of Antares is the Northrop Grumman Corporation of America. The main design of the first stage of the Antares LV was developed by Yuzhnoye Design Bureau and manufactured by Yuzhmash in cooperation with Ukrainian enterprises, in particular, Hartron-ARKOS, Kievpribor, Hartron-Yukom, CHEZARA, RAPID.

Department of marketing communications of the enterprise “YUZHMASH”