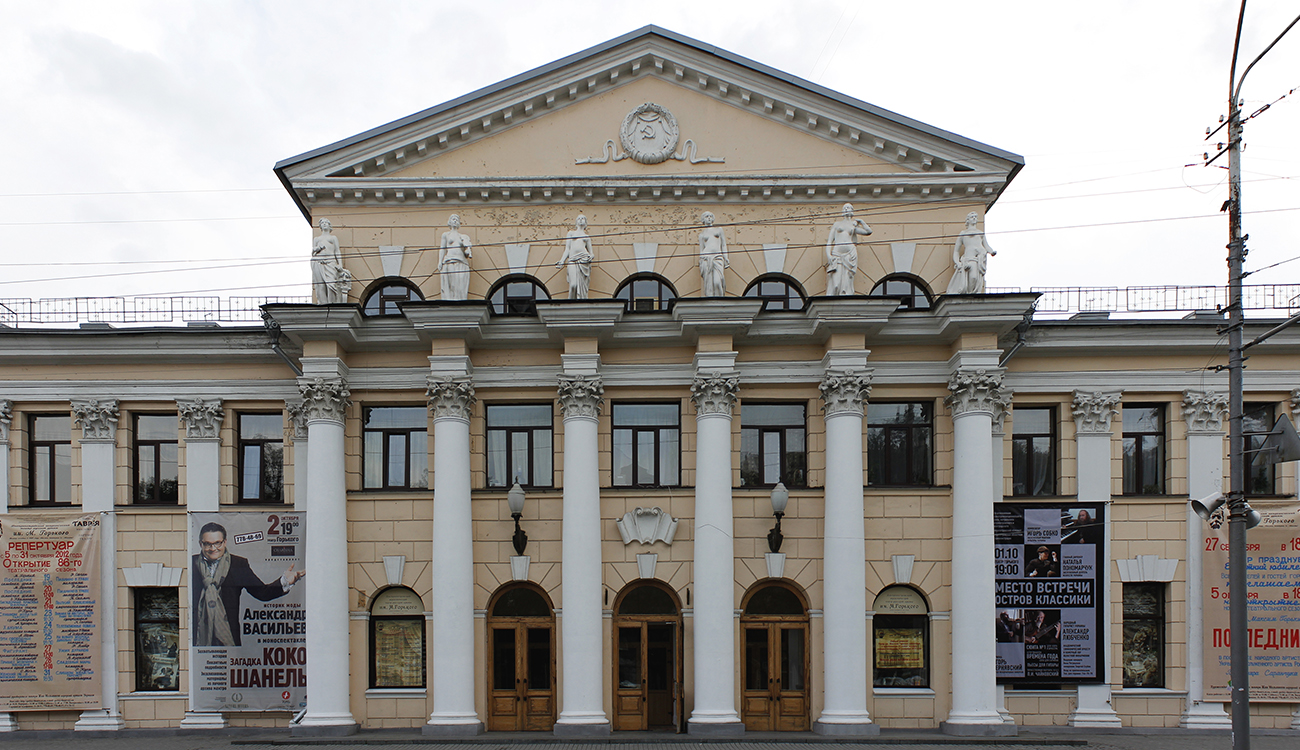 The YUZHMASH trade union organized visits to the Dnieper Academic Drama and Comedy Theater in February and March. Employees of the enterprise were able to watch the comedies of Mark Camoletti “Pajamas for Six, or Dinner in French” and Valentina Azernikova “The Wedding March” at a reduced price.

The performance “Wedding March” staged by People’s Artist of Ukraine Zhan Melnikov was given on the 100th anniversary, on which occasion the Chairman of the Trade Union of the enterprise V. Vasiliev warmly congratulated the theater company.

These cultural events became possible due to the complete repayment in December of the past year of wage arrears, and with it also trade union contributions. Since then, salaries and trade union dues have been paid regularly, which significantly expands the possibilities of the trade union organization both in the social support of workers, and in the organization of cultural, sports and other mass events.